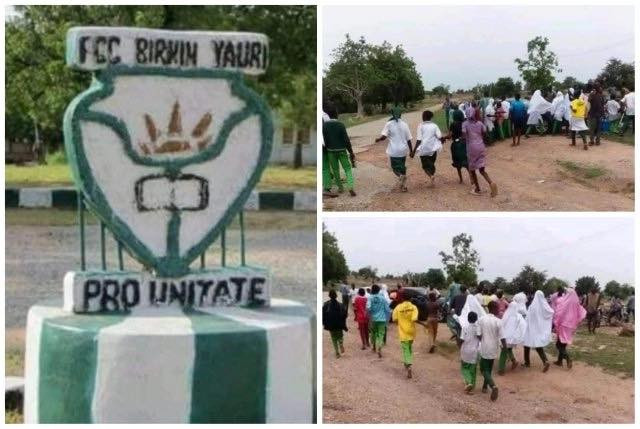 Thirty students and a teacher of Federal Government College, Birnin Yauri, Kebbi State, have been released from captivity.

120 of the students, mostly from classes SS1 and SS2 were abducted suspected bandits in June 2021. By October 21, thirty of those abducted were released. Yesterday, 30 of them were again released the bandits and are currently undergoing medical screening before they would be reunited with their parents.
Confirming their release to newsmen, the state governor, Atiku Bgudu in a statement released his media aide, Yahaya Sarki, congratulated President Buhari for their release.

“We thank all security agencies and those who have helped in securing the release, while congratulating Mr President, Muhammadu Buhari for the success” 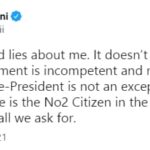 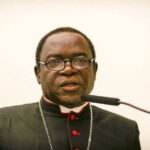 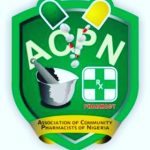 BREAKING: Pharmacists in Nigeria to withdraw services today for 2 hours