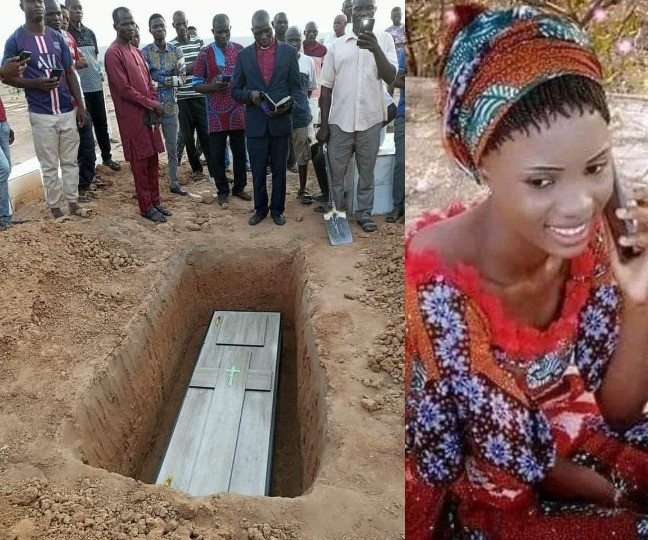 The remains of Deborah Samuel, the 200-level student of Shehu Shagari College of Education, Sokoto state, who was gruesomely murdered her colleagues on Thursday May 12, were laid to rest amidst tears today May 14.

Deborah was hacked to death over allegations that she made a comment in her school’s WhatsApp platform which her Muslim colleagues considered to blaspheme Prophet Mohammed (SAW).

Her remains were laid to rest in her hometown, Tungan Magajiya in Rijau Local Government Area of Niger State. 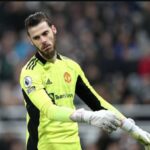 Manchester United goalkeeper, David De Gea cries out says “I think someone has put a curse on us” 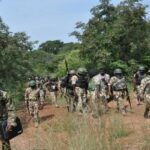