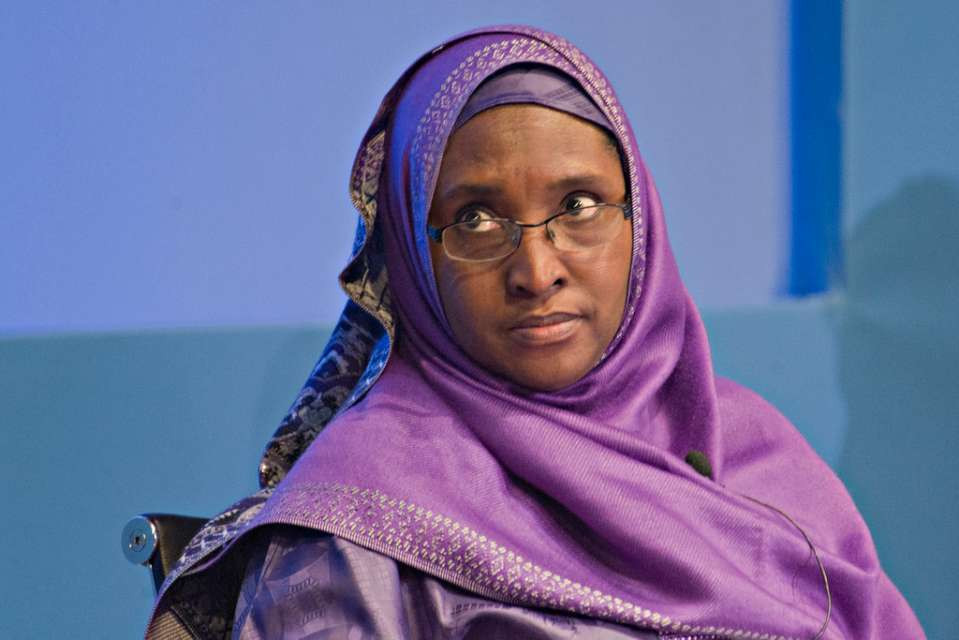 The Federal Government through the minister of finance on Monday August 29, stated that the petrol subsidy will remain in place until mid-2023.

Minister of Finance, Zainab Ahmed who appeared before the House of Representatives Committee on Finance in Abuja on the details of the 2023-2025 Medium-Term Expenditure Framework and Fiscal Strategy Paper, said the federal government is proposing to spend only N3.36 trillion for petrol subsidy in 2023.

Ahmed revealed that the Federal Government is proposing an aggregate expenditure of N19.76 trillion for the 2023 financial year, with a projected deficit of N11.30 trillion.

The Federal Government is also projecting the total revenue of N8.46 trillion, out of which N1.9 trillion is expected to come from oil-related sources while the remaining is to come from non-oil sources.

It is expected that the Federal Government will peg crude oil price at $70 per barrel at an exchange rate of N435.57 per dollar, while real Gross Domestic Product (GDP) is projected at 3.7 percent and inflation at 17 to 16 percent. 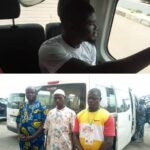