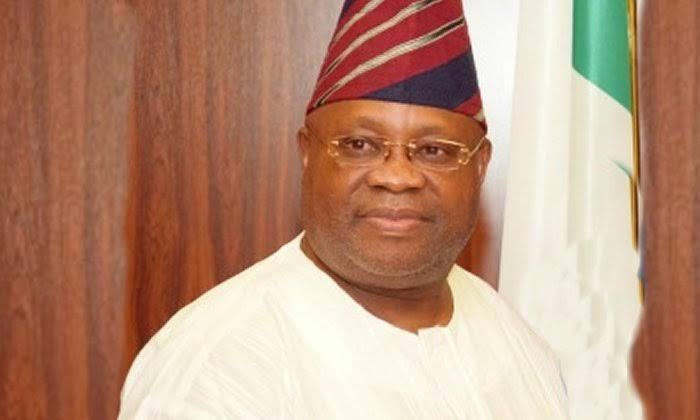 The Court of Appeal on Thursday in Abuja nullified the electoral victory of Ademola Adeleke in the Osun State governorship election petition tribunal.
This was after the appeal filed the governor of Osun State, Gboyega Oyetola, challenging the declaration of Ademola Adeleke as the duly elected governor the state election petition tribunal.
The appellate court also set aside the judgement of the tribunal of March 22, which declared Mr Adeleke winner of the election.
A five-member panel of the appeal court led Jummai Sankey delivered the judgement with three members of the panel agreeing with the lead judgement.
A panel member, Justice Mbaba, is currently giving a dissenting judgement.
Mr Adeleke contested the governorship election on the platform of the Peoples Democratic Party (PDP).
The Independent National Electoral Commission declared Mr Oyetola winner after a supplementary poll but the tribunal said Mr Oyetola won the election at the first ballot.
Specifically, he faulted the judgment as unknown to the law because Justice Peter Obiorah who prepared and read the lead judgement did not participate fully during the hearing of the petition.
Mr Oyetola whose appeal was first heard the court of appeal drew the attention of the court to the February 6 proceedings in which Mr Obiorah was absent at the tribunal and did not sign the proceeding of that day.
The appellant contended that what Mr Obiorah did amounted to judicial hear-say because the proceedings of February 6 when he was not in court was copiously copied in his lead judgement.
Insisting that judicial hear-say has no place in law, Mr Oyetola asked the appeal court to quash the judgement, allow the appeal and uphold the governorship election.
On his part, the counsel to APC, Akin Olujinmi, also faulted the judgment of the tribunal led Ibrahim Sirajo, on the ground that the petition was based on the rerun election of September 27. 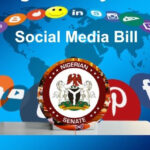 See you in court: Trump 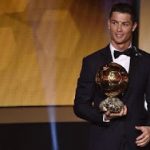