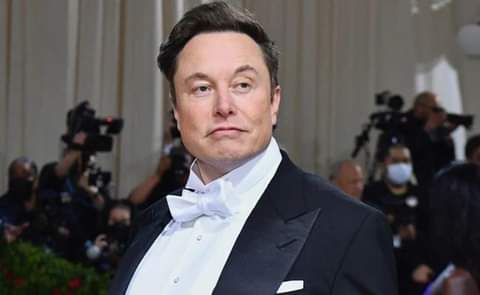 Xavier, one half of a set of twins born to billionaire, Elon Musk, has asked a Los Angeles court for a change of name and surname.

Xavier Musk and his brother Griffin were born from Musk’s relationship with Canadian writer, Justine Wilson, in 2004.

According to Marca, Xavier decided on a change of name upon discovering that his sexual orientation was different from others.

He has since requested to be called Vivian Jenna Wilson and is waiting for the authorities to grant it.

In the documents filed, Xavier says she wants to be recognised as a woman, but the name change is not only related to her gender.

“I no longer live with my biological father nor do I wish to be related to him in any way,” emphasised the teenager who is legally still called Xavier. 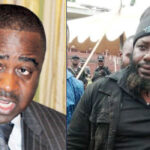 security operatives are yet to learn their lesson from the killing of Boko Haram leader says Former Governor of Benue State reacting to the killing of most wanted criminal in Benue, Gana