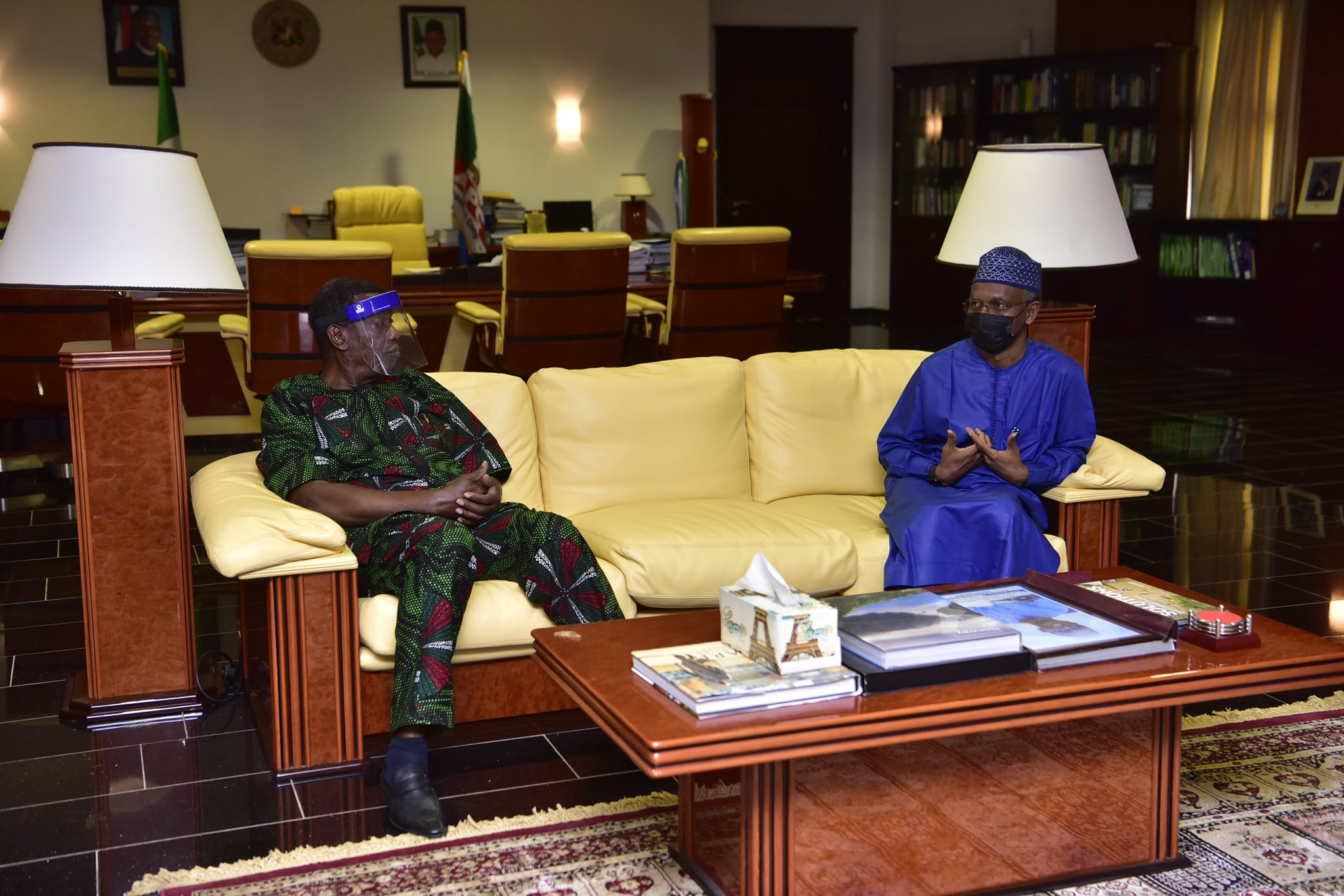 The eight church members were abducted on March 27 and were released on April 8.

“Today I got the exciting news that our brethren who were in the captivity of kidnappers have all been released and taken to the hospital for checkup and tests.” 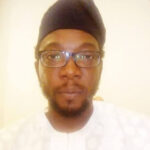