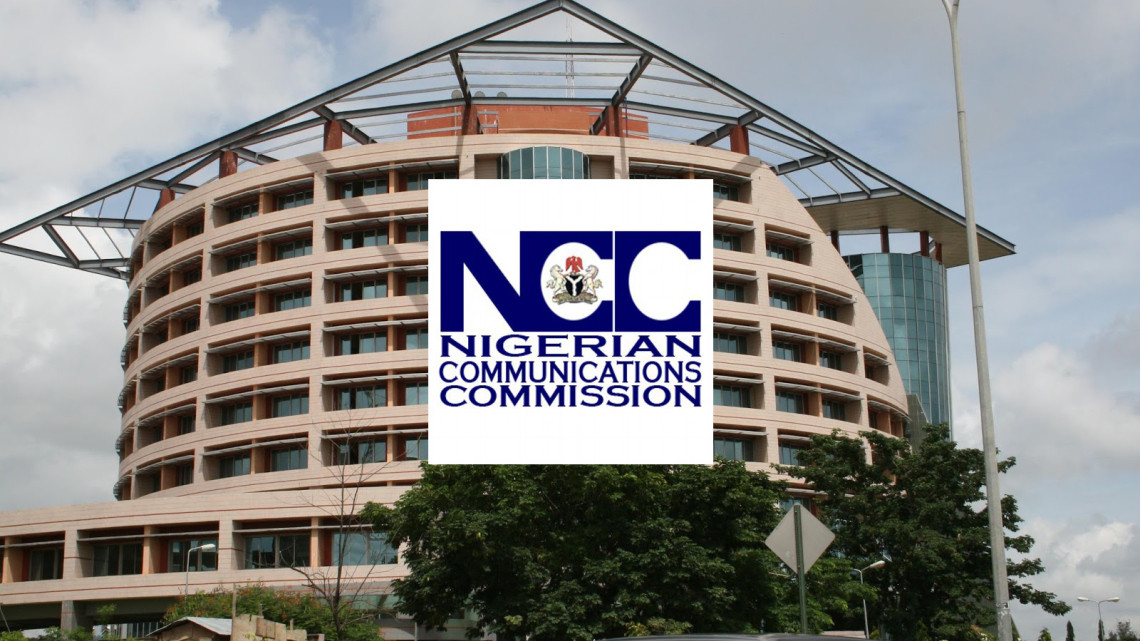 The Nigerian Communications Commission has raised an alarm of hackers now being able to unlock and steal vehicles.

In a statement released on Sunday May 15, byNCC’s Director of Public Affairs, Dr. Ikechukwu Adinde, the commission said the ongoing cyber-vulnerability allows a nearhacker to unlock vehicles, start their engines wirelessly and make away with cars.

Car owners have been asked to reset their key fob at the dealership and also store their key fobs in signal-blocking ‘Faraday pouches’ when not in use.

The Nigerian Communications Commission (NCC) wishes to alert telecom consumers and members of the public about an ongoing cyber-vulnerability that allows a nearhacker to unlock vehicles, start their engines wirelessly and make away with cars.

The fact that car remotes are categorized short range devices that make use of radio frequency (RF) to lock and unlock cars informed the need for the Commission to alert the general public on this emergent danger, where hackers take advantage to unlock and start a compromised car.

According to the latest advisory released the Computer Security Incident Response Team (CSIRT), the Cybersecurity Centre for the telecom sector established the NCC, the vulnerability is a Man-in-the-Middle (MitM) attack or, more specifically, a replay attack in which an attacker intercepts the RF signals normally sent from a remote key fob to the car, manipulates these signals, and re-sends them later to unlock the car at will.

With this latest type of cyber-attack, it is also possible to manipulate the captured commands and re-transmit them to achieve a different outcome altogether. “Multiple researchers disclosed a vulnerability, which is said to be used a nearattacker to unlock some Honda and Acura car models and start their engines wirelessly. The attack consists of a threat actor capturing the radio frequency (RF) signals sent from your key fob to the car and resending these signals to take control of your car’s remote keyless entry system,” the advisory stated emphatically.

However, the NCC-CSIRT, in the advisory, has offer some precautionary measures or solutions that can be adopted car owners to prevent falling victim to the attack.

According to the cyber-alert unit of the Commission, “When affected, the only mitigation is to reset your key fob at the dealership. Besides, the affected car manufacturer may provide a security mechanism that generate fresh codes for each authentication request, this makes it difficult for an attacker to ‘replay’ the codes thereafter. Additionally, vulnerable car users should store their key fobs in signal-blocking ‘Faraday pouches’ when not in use.”

Importantly, car owners in the stated categories are advised to choose Passive Keyless Entry (PKE) as opposed to Remote Keyless Entry (RKE), which would make it harder for an attacker to read the signal due to the fact that criminals would need to be at close proximity to carry out their nefarious acts.

The PKE is an automotive security system that operates automatically when the user is in proximity to the vehicle, unlocking the door on approach or when the door handle is pulled, and also locking it when the user walks away or touches the car on exit. The RKE system, on the other hand, represents the standard solution for conveniently locking and unlocking a vehicle’s doors and luggage compartment remote control.

Additionally, in a related advisory, the NCC, based on another detection CSIRT,  informed the general public about the resurgence of Joker Trojan-Infected Android Apps on Google Play Store.

This arose due to the activities of criminals who intentionally download legitimate apps from the Play Store, modify them embedding the Trojan malware and then uploading the app back to the Play Store with a new name.

The malicious payload is only activated once the apps goes live on the Play Store, which enables the apps to scale through Google’s strict evaluation process. Once installed, these apps request for permissions that once granted, enable the apps to have access to critical functions such as text messages and notifications.

As a consequence, a compromised device will subscribe unwitting users to premium services, billing them for services that do not exist. A device like this can also be used to commit Short Messaging Service (SMS) fraud while the owner is unaware.

It can click on online ads automatically and even use SMS One Time password (OTPs) to secretly approve payments. Without checking bank statements, the user will be unaware that he or she has subscribed to an online service. Other actions, such as stealing text messages, contacts, and other device data, are also possible.

To avoid falling victim to the manipulation of hackers deploying Joker Trojan-Infected Android Apps, Android users have been advised to avoid downloading unnecessary apps or installing apps from unofficial sources. The NCC also wishes to advise telecom consumers to ensure that apps installed from the Google Play Store are heavily scrutinized reading reviews, assessing the developers, perusing the terms of use and only granting the necessary permissions.

Conclusively, the NCC recommends that unauthorised transactions be checked against any installed app. Indeed, any apps not in use should be deleted while users are also advised to ensure that a device is always patched and updated to the latest software. 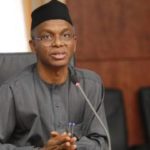 Elrufai extends lockdown for another 30 days 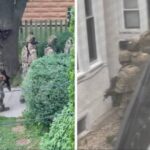