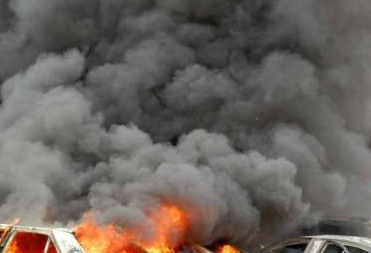 The police should be congratulated for forcing the former president to step down – Former IG, Abba