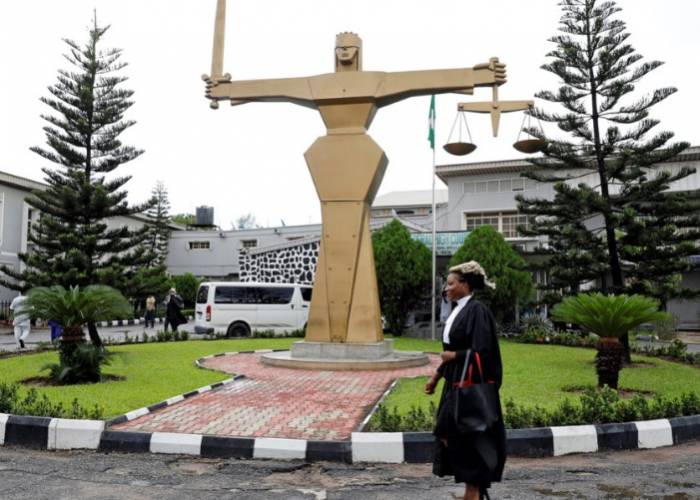 Justice Chukwujekwu Aneke of the Federal High Court in Lagos has convicted and sentenced a 24-year-old man, Sodiq Adeosun to two years imprisonment for peddling 179.4g of cocaine.

Justice Aneke handed down the verdict after Adeosun pleaded guilty to a one-count charge of drug trafficking brought against him the National Drug Law Enforcement Agency (NDLEA).

The agency had alleged that the convict committed the offences on January 30 and was arrested after a tip-off at a Hotel in Lekki, Lagos,

According to the prosecution the drugs were found in the possession of the convict at the time of his arrest.

The NDLEA insisted that the offence violated the provisions of Section 11(c) of the NDLEA Act, CAP N30 Laws of the Federation, 2004.

The convict was arraigned before the court on September 27 and he pleaded guilty to the charge on that day.

In his judgment, Justice Aneke found the defendant guilty of the offence and convicted him accordingly.

He, thereafter, sentenced him to a term of two years imprisonment, beginning from the date of his arrest.

Olivier Giroud says he is not worried about his future

(Photos) Voice of Tabernacle Outreach Ministry invades the land of Tuna with Evangelism.