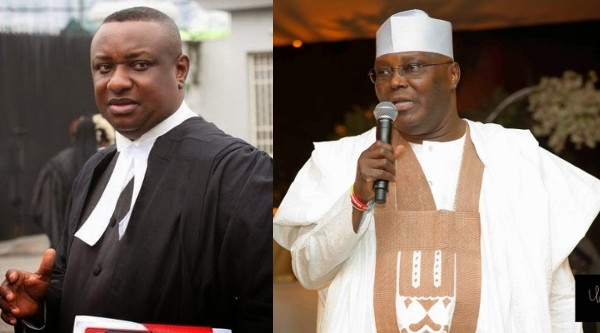 Festus Keyamo, has accused the presidential candidate of the Peoples Democratic Party, PDP, Atiku Abubakar of attempting to blackmail the Supreme Court, following his comment on the judgement which upheld the victory of Governor Gboyega Oyetola in the 2018 Osun Governorship election.

Atiku Abubakar in his reaction to the Supreme Court ruling, had said;

“I urge the nation’s judiciary to take a pulse of the nation and reflect it. In their hands, God has placed a great responsibility. The duty to ensure that justice is done, irrespective of the pressure to do otherwise, the powers that be.”

However Festus Keyamo who fired back at the former Vice President over the comment, reminded him of the court judgement which nullified the election of all APC politicians in Zamfara State. He tweeted;

“Your Exellency, with great respect, this comment is beneath you. The S/Court administers justice based on law and not on the ‘pulse of the nation’. This is a veiled attempt to blackmail the S/Court. The Supreme Court will always do justice ‘even if the heavens fall’. Remember Zamfara?” 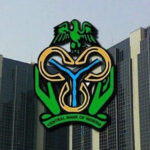