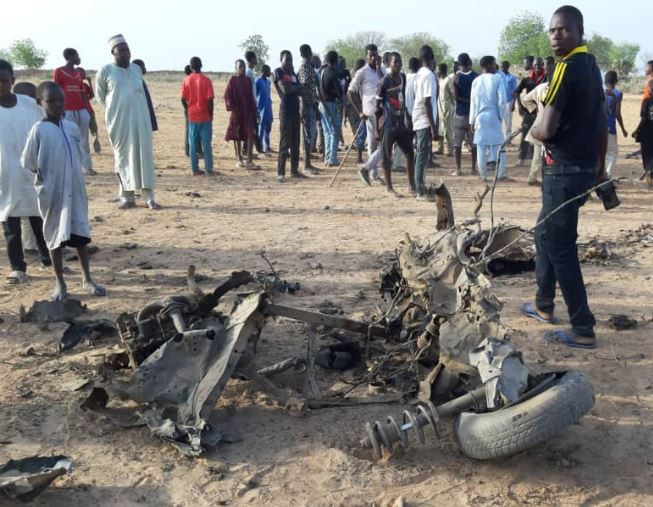 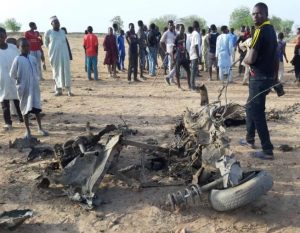 No fewer than 11 persons have died including 4 soldiers and hundrends of houses torched when the Boko haram militants attacked outskirts of Maiduguri yesterday night.

The terrorists stormed in military style convoys and attacked Molai on the outskirts of Maiduguri at about 6:30pm, killing 11 persons and injuring dozen others. According to a member of the Civilian Joint Task Force domiciled in Molai,

Mohammed Abdul said the attackers came with explosives and threw them into their houses. “We lost 11 persons in the attacks, 4 civilians in Molai and 7 others at check points including 4 soldiers. We dont know how many people are currently at hospital but many were wounded, we are still looking for our families now since last night, many are yet to reunite with their families.” Abdul added. 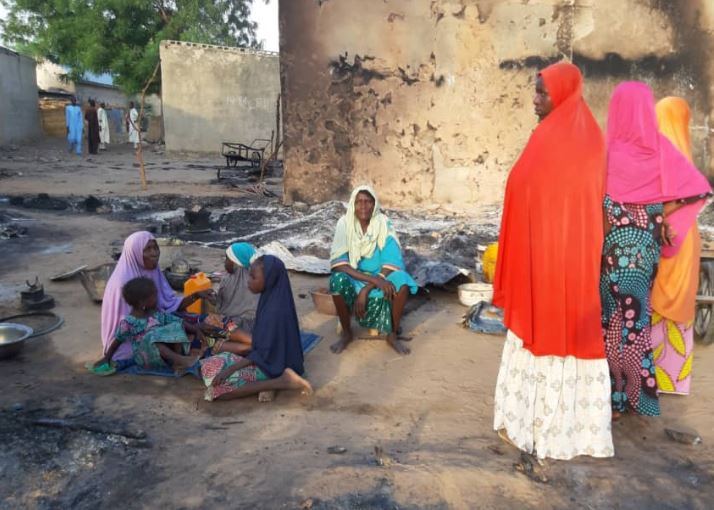 Another resident, Ali Umar told SaharaReporters that the fire was so enormorous and all their food items was set on fire after looting.

“The destruction is too much for us to bear, all our houses was burnt down and our shops looted as well burnt down. All the source of our livelihood is gone. We are helpless! It is unfortunate that the authority concerns are not doing much to protect us, the soldiers were telling us yesterday to run because they don’t want to die. I think it is high time we stand up and face reality. 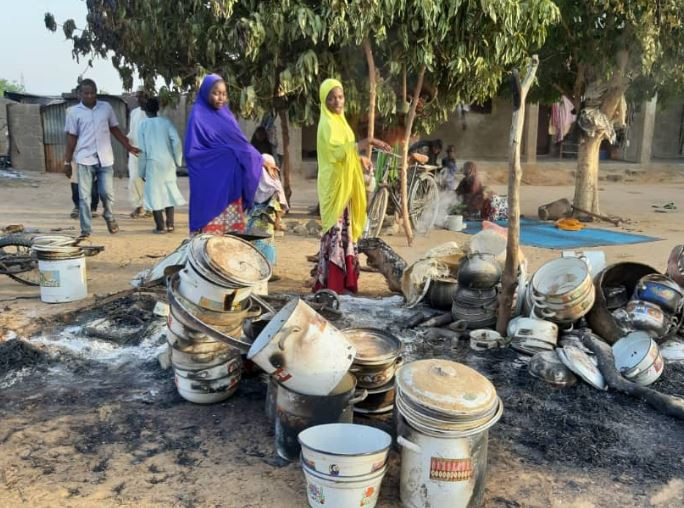 “We can’t go beyond 5km from Molai without seeing Boko Haram and everytime we keep reporting to them (the army) but nothing was done about it.”Ali told Saharareporters.

A security source also confirmed that 4 soldiers lost their lives in the attacks. The source said, “AOG vehicles loaded up with explosives probably joined a convoy from Damboa on getting to the vicinity of Molai rammed into special force (SF) vehicle. “4 soldiers were killed in the explosion excluding the bomber. No details on civilian casualties” he added.

The plight of workers in the states need urgent attention – Buhari 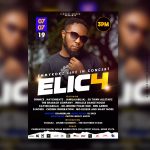