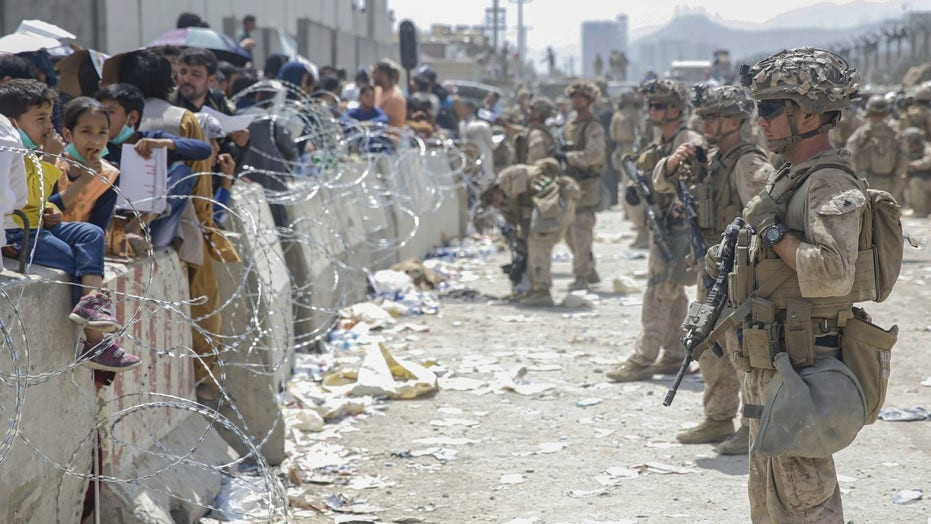 The US military is establishing “alternative routes” to Kabul airport because of a threat the terror group ISIS-K poses to the airport and its surroundings, it has been revealed.

ISIS-K is a self-proclaimed branch of the terror group, ISIS, that first emerged in Syria and Iraq. While ISIS-K share similar ideology and tactics with ISIS, the depth of their relationship with regards to organization and command and control has never been entirely established.

On Saturday, August 21, US President Joe Biden met with senior officials to discuss the security situation in Afghanistan and counter-terrorism operations against ISIS-K.

“There is a strong possibility ISIS-K is trying to carry off an attack at the airport,” a US defense official told CNN.

It is believed the terror threat is planned against Americans at Hamid Karzai International Airport who are trying to flee the country.

The Pentagon has been monitoring the situation around the airport, aware that the huge crowds on the grounds and around the airfield create a target for ISIS-K and other organizations, which may use car bombs, mortar attacks or suicide bombers to attack.

A Sunday, August 22 report CNN cites two US defense officials saying the military effort to establish “alternative routes” for people to get to Kabul airport and its access gates will be available to Americans, third party nationals and qualified Afghans.

The report also adds that the Taliban, who claim to be sworn enemies against ISIS are aware of the new effort and are coordinating with the US.

“There’s a whole canopy of security concerns we have,” Pentagon press secretary John Kirsaid at a press briefing Saturday, as he described the military “fighting against both time and space” in its effort to safely evacuate people.

“The idea is to get as many people out as fast as we can,” Kirsaid. “That’s what the focus is. In trying to accomplish that mission, we’re taking in a whole wealth of information about what the security environment looks like.”

Biden and his national security team met in the Situation Room on Saturday morning to discuss “the security situation in Afghanistan and counterterrorism operations, including ISIS-K,” the White House said.

Seven Afghan civilians died in crushes near the airport on Saturday, as Joe, Biden continues to push his security officials to ramp up flights and evacuations out if the war torn country.

Buhari intimidated and talked down on our people – FFK 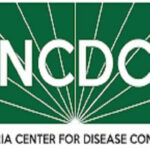 no money was available to pay Super Falcons – Minister of Sports