According to reports, 235 people are dead after suspected militants set off a bomb
and opened fire at a mosque in northern Sinai province, Cairo, Egypt health ministry
spokesperson says.

There are fears that the death toll, which rose from 85 to 235, may
rise further. World leaders have condemned the attack and sent their
condolences to Egypt. US President Donald Trump, British Prime Minister
Theresa May, NATO Secretary General Jens Stoltenberg and more have all
taken to Twitter to speak out against the terrorist attack. 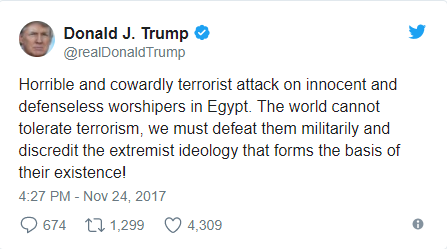 The US Embassy in Egypt has also spoken out over today’s attack that
has so far claimed 235 victims. If confirmed, the 235 figure would make
this attack the deadliest in Egypt’s modern history. 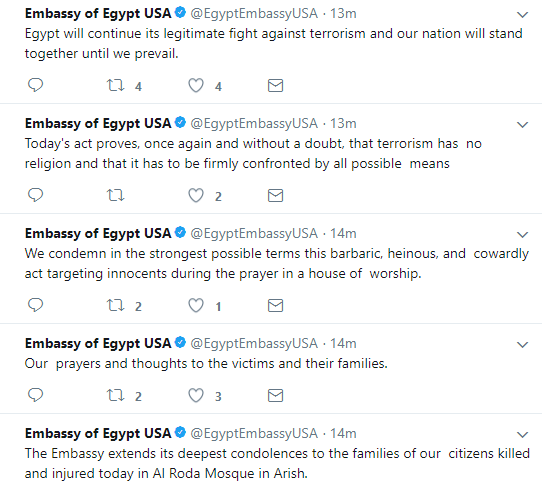 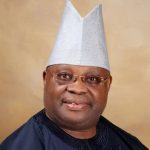 Ekweremadu defends himself over illegal property