Evang. Ngozi B.Chukwudebelum a gospel music Minister who has always wanted to use her singing talent for God, she has been singing from her early age and now ready to take her music ministry forward to the glory of God. debut with a great song of affirmation towards God’s word titled; It’s Raining Now

The song “It’s Raining Now” is a song that is set in bringing down the glory of the Lord and manifesting his power again on the earth. 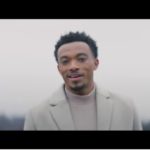 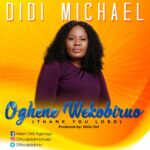 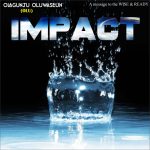