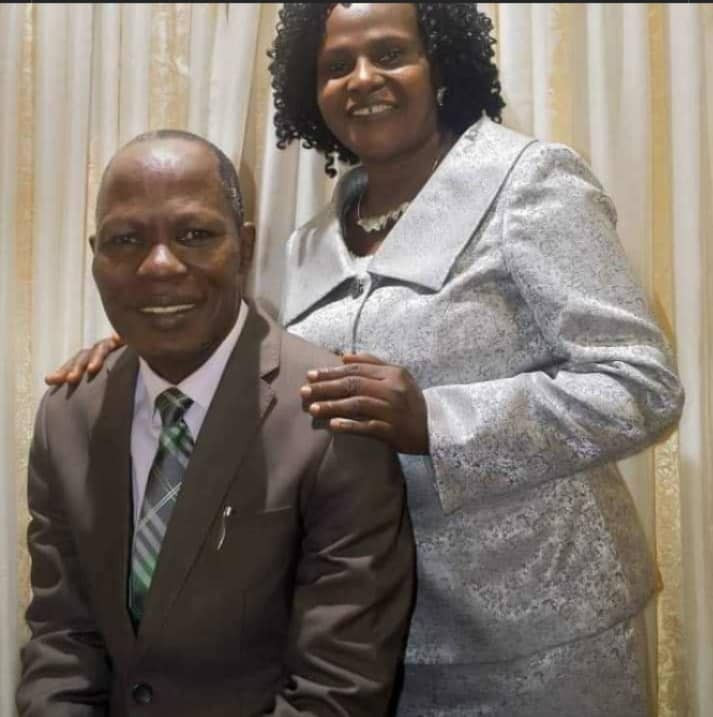 In a news update from news agencies, Kaduna Sate chairman of the Penticostal Fellowship of Nigeria, Apostle Emmanuel Egoh Bako and his wife, Cindy have regained their freedom forty-eight hours after they were abducted gunmen.

Bako, his wife and one Douglas were kidnapped gunmen who attacked the Albarka prayer camp along the Afana-Fadan Kagoma-Kwo road in Kafanchan, Jema’a Local Government Area of Kaduna State on Friday, December 26.

The State Commissioner of Internal Security and Home Affairs, Samuel Aruwan, who confirmed the development in a statement on Sunday, December 28, said security agencies informed the government that the clergyman and his wife have regained their freedom.

“The Kaduna State Government has been informed the security agencies of the release of Apostle Emmanuel Ego Bako and his wife, Mrs Cindy Bako on Sunday afternoon their abductors,” Aruwan said.

“The cleric and his wife were kidnapped on Friday evening at Albarka praying camp along the Afana-Fadan Kagoma-Kwoi road in Jema’a local government.

“The Secretary of the Pentecostal Fellowship of Nigeria (PFN) in Kaduna State, Rev Tony Inwulale has also confirmed the development to the government.

“Governor Nasir Ahmad El-Rufai has expressed his relief and happiness over the development and offered his best wishes to the cleric and his wife.”