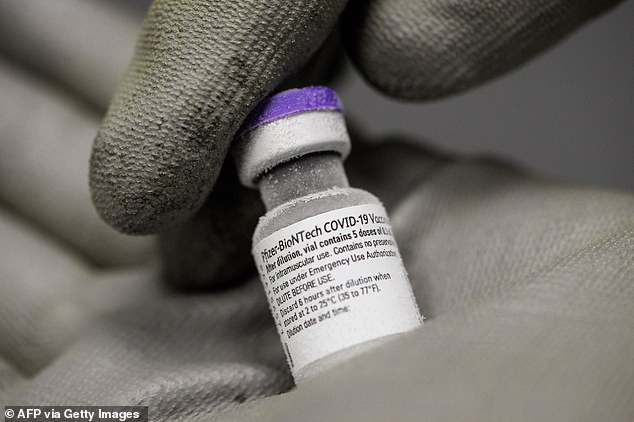 “All of these patients have had serious underlying illnesses. We can’t say that people die from the vaccine. We can say that it may be coincidental. It is difficult to prove that it’s the vaccine which is the direct cause,” Steinar Madsen, medical director at the Norwegian Medicines Agency (NMA), was quoted as saying Bloomberg.

Madsen also said that the mild side effects of the vaccine could ‘theoretically tip the patients into a more serious course’ of an illness they already had.

Sigurd Hortemo, the chief physician at the NMA, also said that “reports suggest that common adverse reactions to mRNA vaccines, such as fever and nausea, may have contributed to a fatal outcome in some frail patients.”

Hortemo also said that Norway is vaccinating elderly and people in nursing homes with critical underlying conditions, therefore it is expected that deaths close to the time of inoculation may occur.

Officials also pointed out that an average of 400 people die every week in nursing and care facilities in Norway, with Madsen adding that the reported deaths made up around 1 in 1,000 of the people vaccinated at care homes.

All deaths within the first few days of receiving a vaccine are assessed, the Norwegian Medicines Agency said in a statement.

Reported side effects of the Pfizer vaccine in Norway include fatigue, nausea, dizziness, and muscle pain.

Over the weekend, the Norwegian Medicines Agency reported that of the fatalities, 13 had been autopsied and showed signs of suffering such side effects. 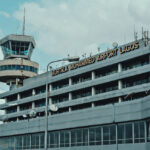 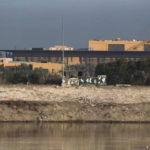