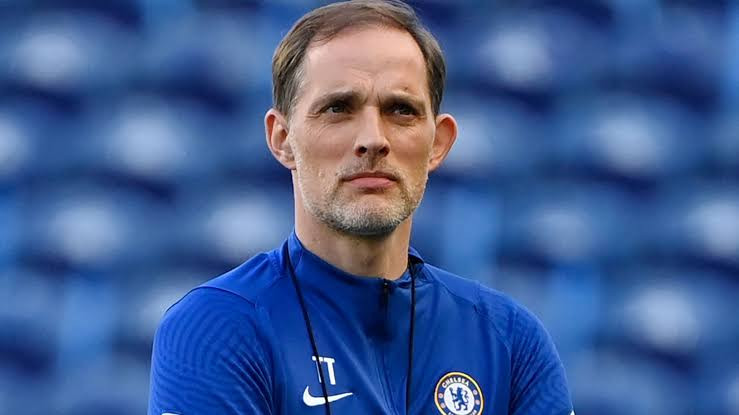 Chelsea coach Thomas Tuchel has reiterated his support for the crisis hit club saying he is ‘fully committed’ to Chelsea amid links to Manchester United .

Following uncertainty over the future of Chelsea following UK sanctions on on the club’s billionaire Russian owner Roman Abramovic , Tuchel has been linked with a move to rivals , Manchester United.

His former mentor Ralf Rangnick, who is the current United interim manager, will also play a role in determining who will be hired next, sparking the rumours

During his pre-match press conference at the FA Cup quarter-final away to Middlesbrough on Saturday, March 19, Tuchel said: “Do you feel me less committed to the club in my situation? Absolutely not, I love to be here and work for Chelsea. It has everything it needs to make me happy.”

Tuchel also revealed that the club was able to raise money at the last minute to travel air to Middlesbrough, rather than a potential 10-hour round trip coach.

He said: “Yeah, actually everybody worked hard to make it happen. It has gone through, so it’s organised we can travel plane which is very, very good.

“Because as you know we have the last match and there’s only two days in between rest and it’s very important to minimise travel and maximise recovery to reduce the risk of injury. So everything’s organised as usual and we can prepare normally.”

Music Alert// Download He can Ability Joe…… its a beautiful music 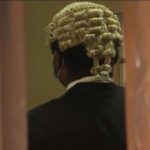