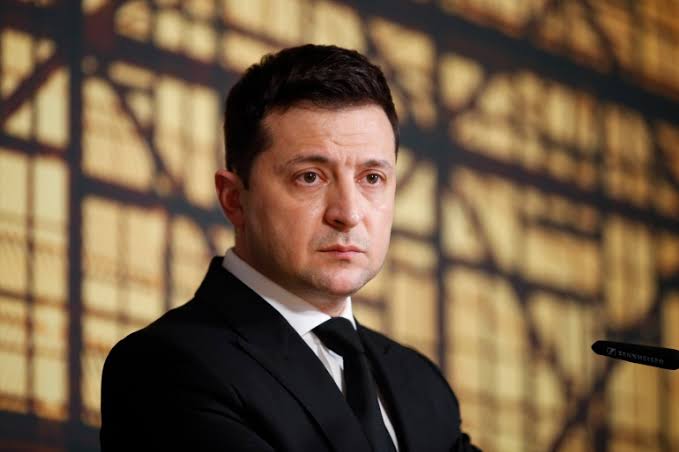 Ukraine has denied responsibility for an attack on an oil plant in Russia that made the Kremlin threaten to walk away from peace talks.

Russia’s defence ministry said two Ukrainian Mi-24 helicopters were responsible for an attack on Friday morning on a fuel depot in the city of Belgorod, western Russia, but added the facility did not supply fuel to the military.

In its statement, the ministry said the two helicopters attacked after crossing the border at an extremely low altitude.
However, Ukraine’s top security official denied the accusations.

Speaking on national television, Security Council Secretary Oleksiy Danilov said: ‘For some reason they say that we did it, but according to our information this does not correspond to reality.’

Previously, Ukrainian ministry spokesperson Oleksandr Motuzyanyk had refused to deny whether they were behind the attack.

He said: ‘Ukraine is currently conducting a defensive operation against Russian aggression on the territory of Ukraine, and this does not mean that Ukraine is responsible for every catastrophe on Russia’s territory… I will not confirm or deny these allegations.’

Foreign minister Dmytro Kuleba added: ‘I can neither confirm nor reject the claim that Ukraine was involved in this simply because I do not possess all the military information.’

Meanwhile, Oleksiy Arestovych, an aide to Ukraine’s president, said Kyiv was concentrating on repelling the enemy.

‘For what’s happening on Russia’s territory, the responsibility lies with Russia, and it’s up to them to deal with what’s happened there,’ he said in a video on Twitter.

Video shared on social media appeared to show the attack happening at 5.43am local time, followed helicopters flying away from the blaze, although analysts have noted Russia uses the same time of helicopters as Ukraine.

Russia has now threatened to walk out of peace talks after the attack, with Kremlin spokesman Dmitry Peskov saying: ‘Of course, this is not something that can be perceived as creating comfortable conditions for the continuation of negotiations.’

Peace talks between Ukrainian and Russian officials resumed via video but Moscow warned that the helicopter attack would hamper negotiations. 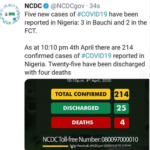