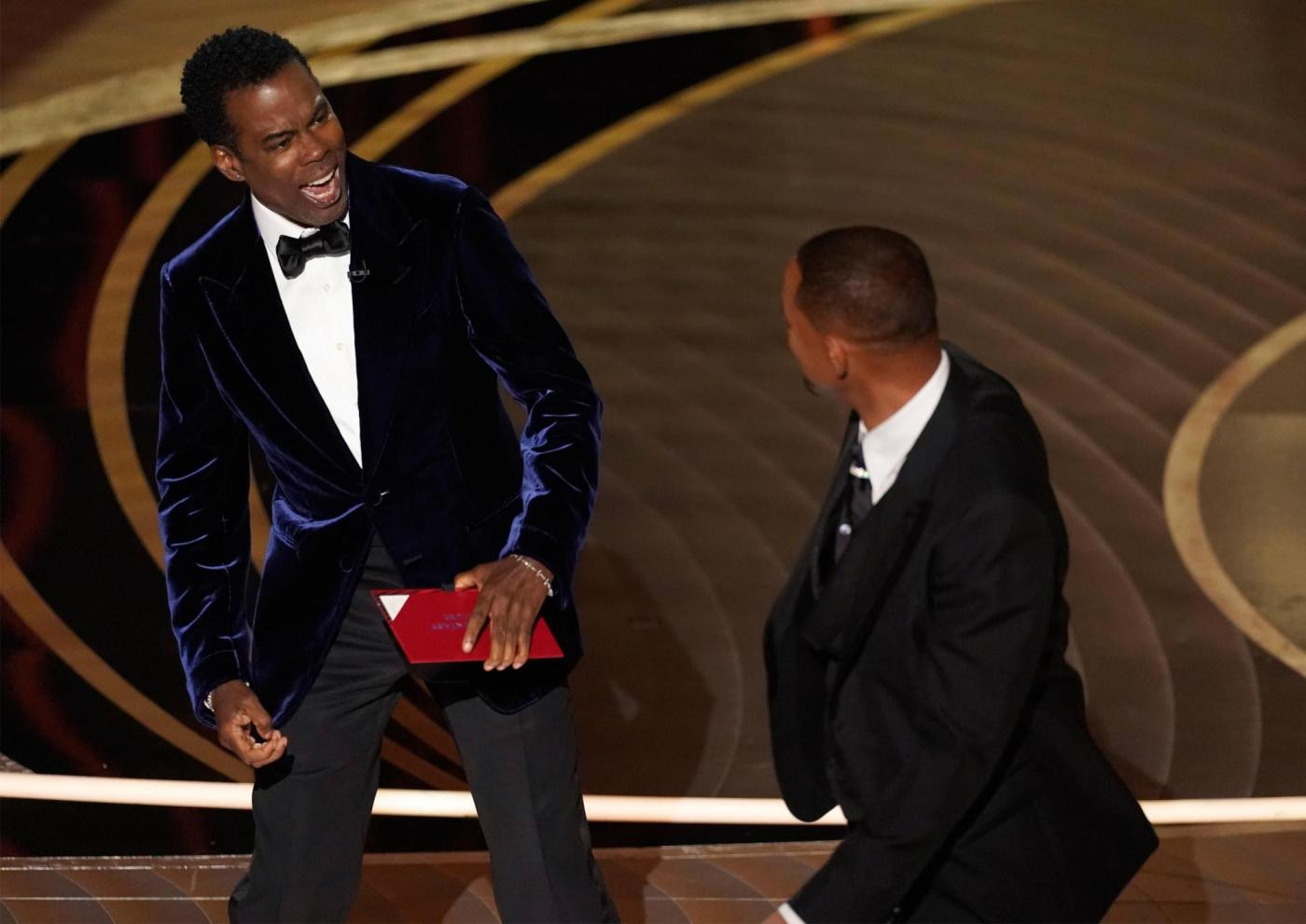 Discussion on how to discipline actor Will Smith following the slapping incident that occurred at the Oscars on March 27 has been moved up, according to an announcement made the Academy of Motion Picture Arts and Sciences.

Academy president David Rubin in a letter to the academy members on Wednesday April 6, said that the previously scheduled meeting on April 18 has been moved up to April 8.

The memo which was made available to Variety, read;

“The April 18 date was set in accordance with California law and our Standards of Conduct because our agenda included possible suspension or expulsion of Mr. Smith from membership.
“We were required to provide Mr. Smith notice 15 days prior to the board meeting at which such action might be taken and also give him the opportunity to provide the board a written statement no less than five days prior to that meeting.”

Smith, 53, resigned from the Academy earlier this month over the incident during the live telecast where he hit comedian Chris Rock in the face after Rock told a bald joke about the actor’s wife, Jada Pinkett Smith.

Despite the “Fresh Prince of Bel-Air” actor taking his leave from the organization, the latter could still discipline him for slapping Rock, 57, onstage in front of the world.

Any disciplinary action could make Smith ineligible for future awards consideration and the Academy could bar him from attending next year’s telecast.

The father of three won the Oscar for Best Actor at this year’s ceremony for his role as the father of tennis pros Venus and Serena Williams in “King Richard.”

I promise to work harder this time around – Buhari

About 287 illegal pharmacies shut down in Kogi