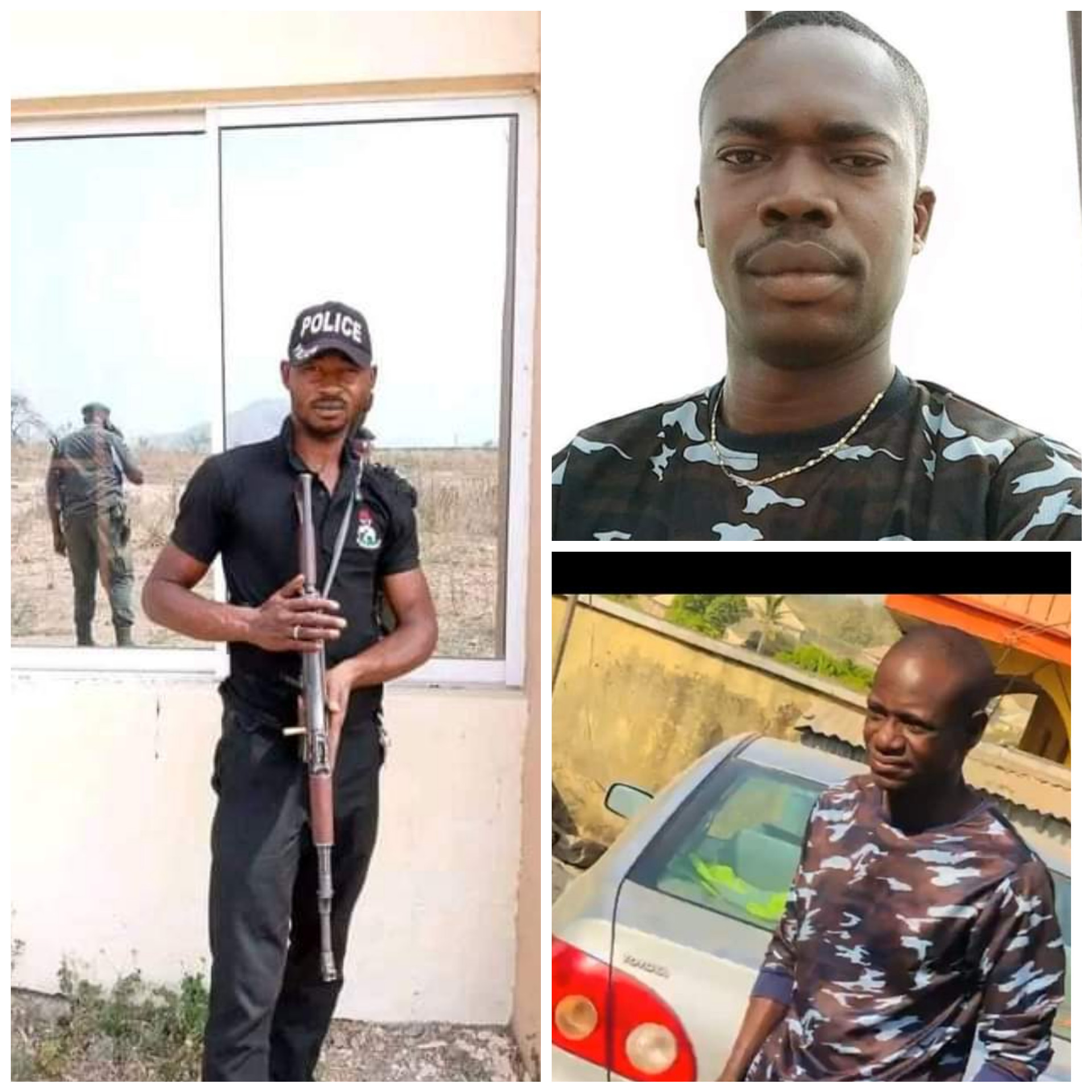 News have it that gunmen suspected to be kidnappers killed three policemen and a commercial motorcyclist in Suleja, Niger State on Thursday 12th May, at about 11pm. Eye witness reported that the policemen were responding to a distress call when they were ambushed near a place called Old Barracks.

“They were ambushed bythe gunmen, who seemed to be expecting their arrival,” a source said.

He added that they are currently being treated at a hospital in the area.

Some friends and families of the deceased men put up on social media photos of those killed. 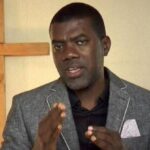 What did Igbo people do to #Buhari? – Reno Omokri ask as Buhari make fresh appointments

See funny names of Namibians and Zambians that are going viral