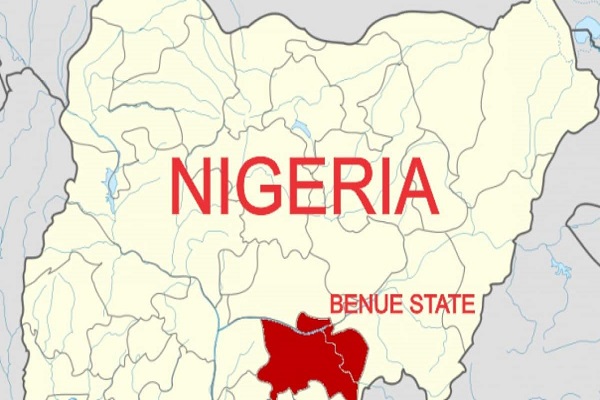 The Nation gathered almost all buildings in Igama Community have been razed bythe attackers.

As of the time of filing this report, neighbouring villagers in Ogege are fleeing their homes for fear of attack.

Benue Police spokesman, Kate Aneene, did not pick calls or respond to text messages on the incident.

Just In: “I am ready to come into any coalition talks.” – says Fela Durotoye Presidential Candidate Alliance for New Nigeria

The imposition of a foreign king in Bwari, Abuja and the fueling of war and injustice in FCT FCT minister. written Shedy Elisha

Kaduna Fashion week is this Sunday 11th December 2016: Make out time to be there, you will be happy you were there