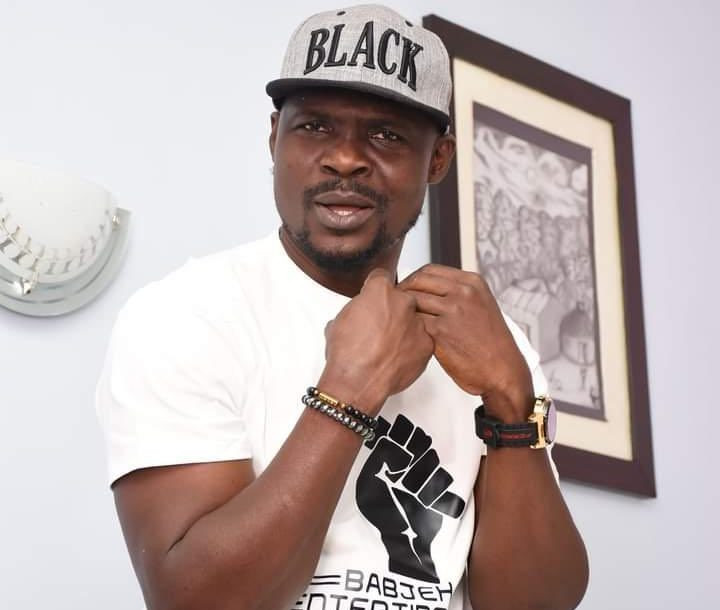 Baba Ijesha was on Thursday July 14, convicted of indecent treatment of a child, sexual assault, and attempted sexual assault in a 2-hour judgement.

Justice Oluwatoyin Taiwo who held that the prosecution failed to prove beyond reasonable doubt that Baba Ijesha is guilty of all the charges against him, sentenced him to 16 years imprisonment

Widowhood in hard times like this: A must attend conference. CAN present 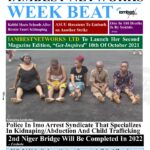