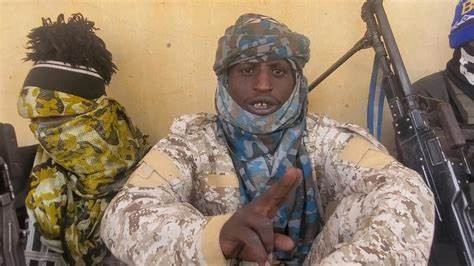 Just few hours after notorious bandit, Bello Turji narrowly escaped aerial bombardment at his home, a fighter jet belonging to the Nigerian Air Force (NAF) has launched a fresh attack on his enclave.

Turji escaped being killed after an aerial bom fighter jet returned to the area on Monday September 19, dropping at least two bombs.
It was also gathered that many bandits suspected to be from Turji’s camp launched an assault on travelers along Sokoto-Gusau road in Shinkafi on Monday morning.

A resident of Shinkafi, Murtala Wadatau, told the publication that armed men blocked the road at Kwanar Badarawa and Birnin Yero.

over N6.7 trillion was spent on the importation of goods and services- information minister