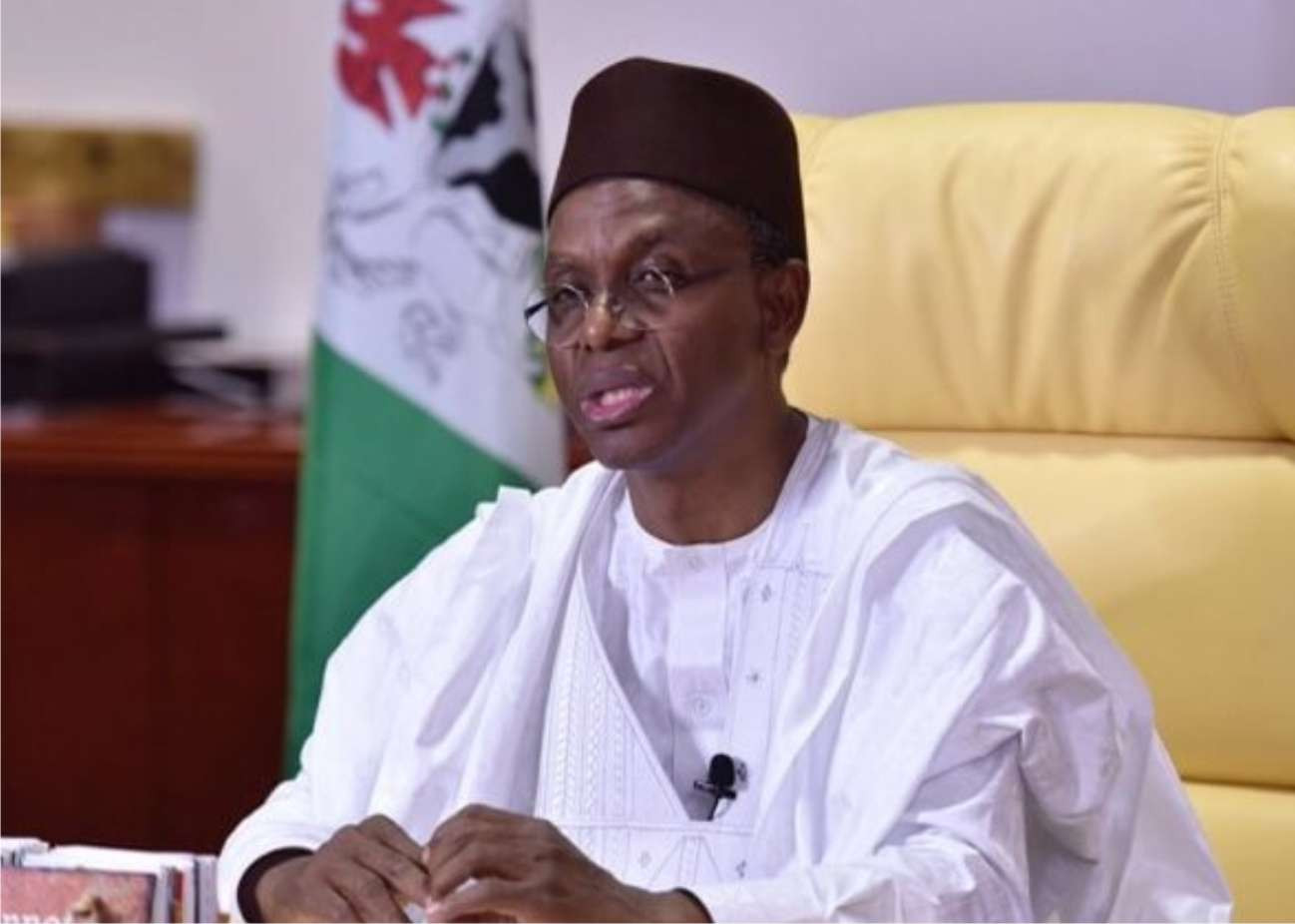 Governor Nasir El-Rufai of Kaduna has disclosed that the All Progressives Congress (APC) presidential candidate for the 2023 election is expected to come from the southern region of the country.

El-Rufai said;
“Our expectation is that our presidential candidate will come from somewhere in the south.

“It is up to the southern caucus of the APC to now propose to us an acceptable candidate.”

The Governor who ruled out contesting for any post in the forthcoming general convention, said he would change his mind if President Muhammadu Buhari tells him to go for the presidential post.

El-Rufai added;
“That would be a different conversation. I’ll explain to him why I don’t think it’s a good idea but of course, if he insists, I will. But I’m tired.

“I’m physically tired because I do take my work seriously. For the last eight years, I’ve worked myself flat out and I’m not young anymore.

“I’ll be 63 next year. So I prefer to look at other options to contribute to the development of my country but of course, I didn’t want to run for Governor but the President insisted so if he insists that I do something I have so much regard for him and his judgement that I’ll do it even reluctantly.”

Otedola tanker explosion in Lagos: As a government, we would not relent in putting measures in place to ensure safety of lives and property – says Lagos government

We have resolved all technical issues and you can now access us at any time via all our pages ON this blog(www.iambestnetworks.blogspot.com) we are better than before and here to reach out to you