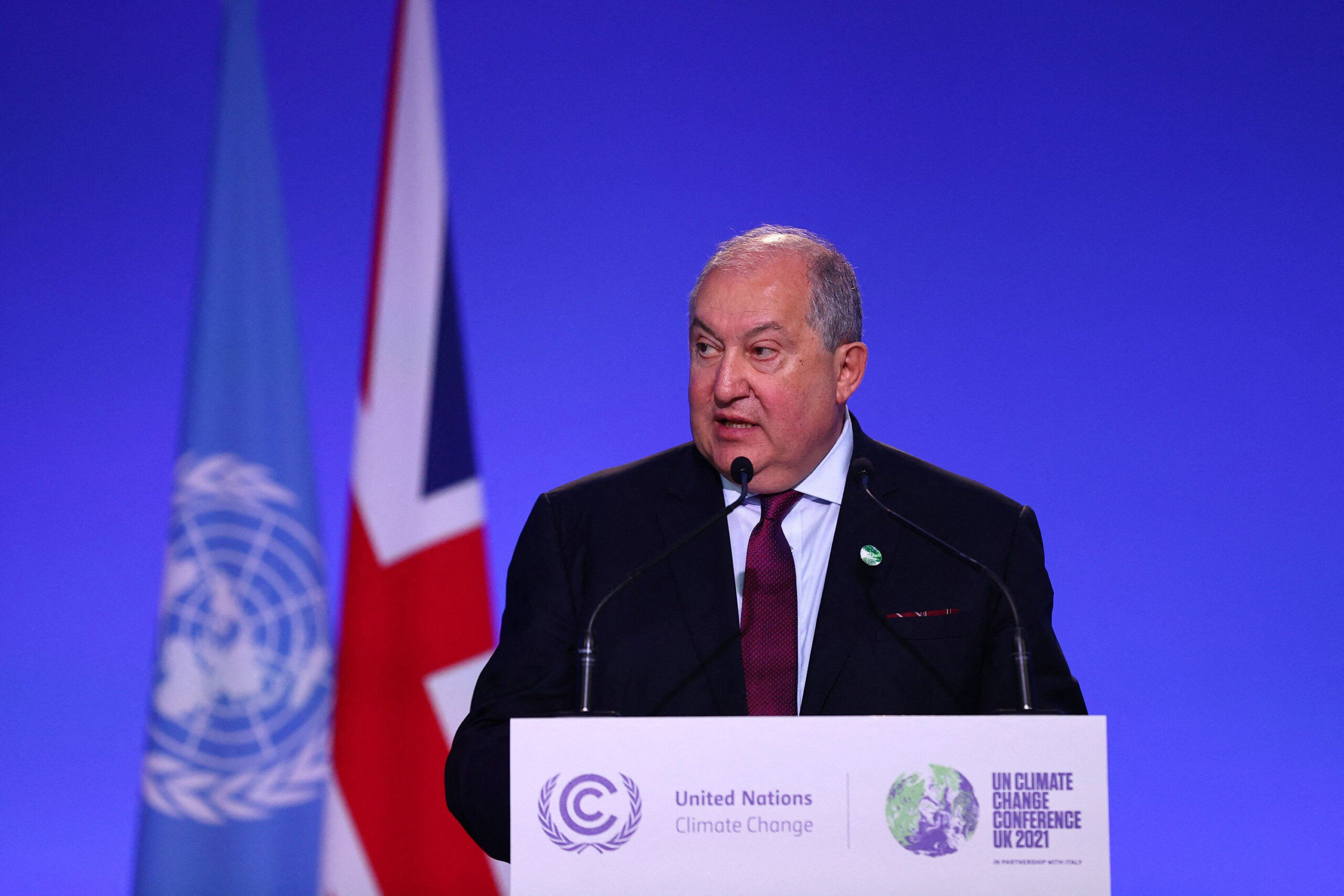 The Armenian President Armen Sarkissian resigned from office on Sunday January 23, complaining that he did not have enough power under the country’s constitution to implement necessary changes.
In a statement posted on the presidential website, he attributed his resignation to “a paradoxical situation when the President has to be a guarantor of statehood without actually having any real tool.”
Sarkissian said;

“Because of the responsibility I assumed as the President of the Republic. I was obliged to do everything in my power to rule out further deepening of the internal division, possible clashes, which could lead to extremely negative consequences. I also sought to use my reputation and connections gained throughout my many years of work, my international political and economic potential to build a strong, stable state.”

He pointed out in the statement that due to the lack of appropriate tools endowed the Constitution, he failed to influence the political events that led to the current national crisis.

The statement added that the president does not have the power to influence important domestic decision-making process which is important for the country.

Sarkissian stressed that the purpose of his proposal “was not to move from one model of government to another, but to create a state system based on checks and balances.”

Before his resignation, the former Armenian President was at the centre of a political crisis following an outbreak of fighting between Armenia and neighbour Azerbaijan, over control of the Nagorno-Karabakh region.

More than 6,500 people were killed in the six weeks of fighting, which ended in a Russian-brokered ceasefire agreement, granting Azerbaijan part of the enclave and surrounding areas.

The country has also been transitioning from a direct presidential system of governance to a parliamentary one after constitutional reforms were approved in a national referendum in December 2015. The parliament can elect a president with a three-quarters majority.

Under the new constitutional amendments, although recognized as the head of state, the president will hold a largely ceremonial role with real executive power lying in the hands of the prime minister.

I have never collected any gift and I am not ready to do so even in the future.”- Wife of president Aisha Buhari 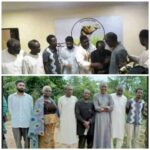