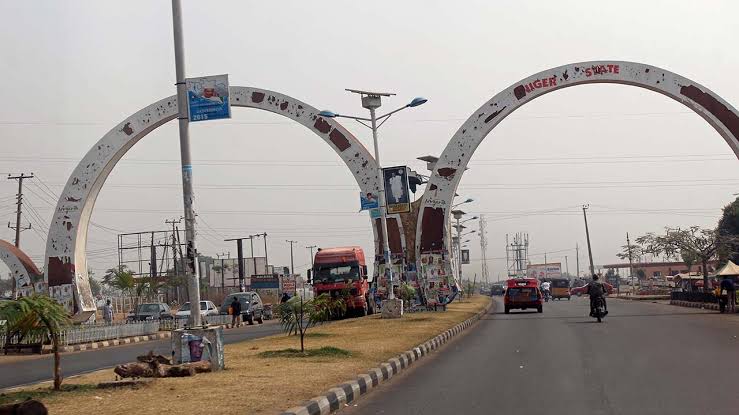 Reports have it that about three people have been killed bybandits who attacked some communities in Niger state on Sunday morning, January 24.

15 people were also injured in the attack carried out bandits numbering over 200 and riding in over 50 motorcycles in three different groups.

District Head of Beni, Alhaji Jafaru Umar Sarki confirmed the attack and also revealed that it lasted for one hour on Saturday evening with the bandits looting shops and houses for foodstuff.

They reportedly returned on Sunday morning and moved from one community to another targeting only foodstuff and provisions from shops in an operation that lasted for three hours.

Sarki said while the operation lasted, a helicopter was hovering around the communities but left immediately the bandits were done. He also revealed that the 15 women abducted, were made to carry the foodstuff looted from the communities the bandits who promised to release them later.

“We saw a helicopter moving around the communities when the bandits were operating but the helicopter did not attack the bandits.

“We did not know what the helicopter was doing in the air because bandits were operating freely on the ground.

“Immediately the bandits left, we did not see the helicopter again, so we don’t know whether it was providing cover for the bandit or to attack the bandits.”

Music Alert// Download He can Ability Joe…… its a beautiful music 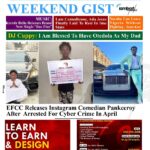 Weekend Gist: Recap of major events that happened within the weekend