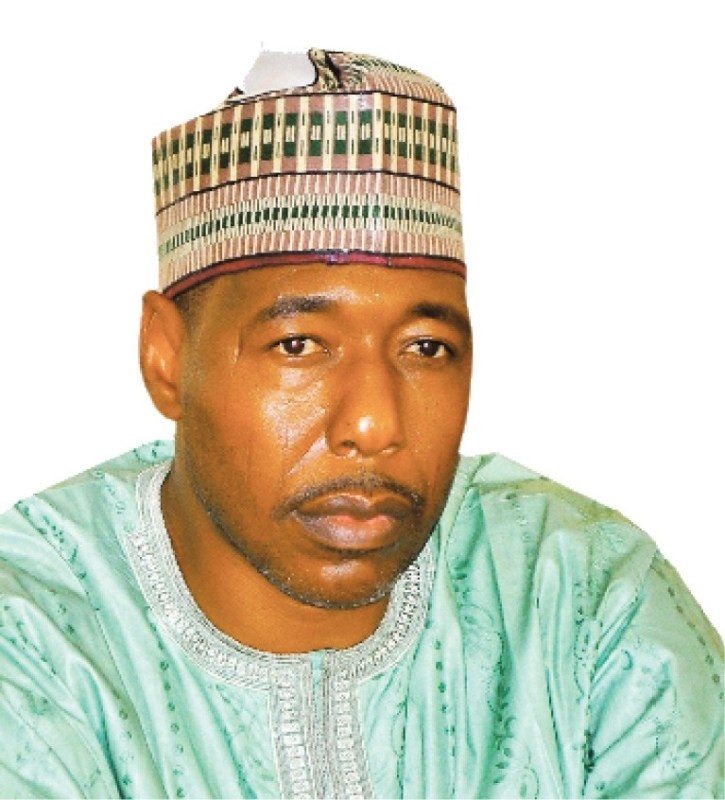 Borno state Governor, Governor Babagana Zulum on the 12th of July confirmed that the state government has approved the RUGA project that was initiated bythe federal government for the Fulani herdsmen.

The Borno state Governor who visited the Minister of Agriculture Muhammad Sabo Nanono on Monday 12th July said the state Government is ready to allocate more lands for this project including the southern part of Borno State.

Officials of the ministry of Agriculture incharge of the RUGA project are expected to visit Borno state soonest. 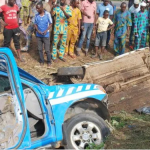