News just got to us that a Nigerian political party ADP( Action Democratic party)  Jos chapter just lost her chairman in Jos to assasins. Here is a press release Jacob kayode the media director ….

Chairman of ADP Jos East  in Plateau State, Josiah Waziri Fursum,  was murdered assassins last night. His body was said to have been riddled with 16 bullets of the assassins..We urge security officials to do the needful as we suspect political motive.
Josiah  Waziri was  until his murder a leading light in Plateau Politics 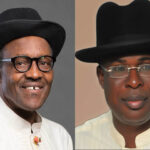 LOL! Nigeria ranked the 91st happiest nation of the world, and fifth in Africa – SDSN 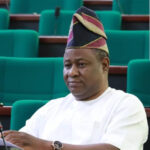