Gabon Military says it has seized power in its own country where the ailing leader’s family has ruled for 50 years.

Soldiers in the west African country of Gabon say they launched a coup “to restore democracy”.

They took control of the national radio station in the early hours of Monday to read a short statement announcing a “National Restoration Council”.

Tanks and armed vehicles can be seen on the streets of the capital Libreville.

President Ali Bongo took over power in 2009. He reportedly suffered a stroke in October and received treatment in Morocco.

Gabon’s president ‘seriously ill’
Video shows ailing Gabon leader in hospital.
Soldiers said they had been disappointed the message, calling it “a pitiful sight” and a “relentless attempt to cling onto power.” 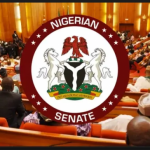 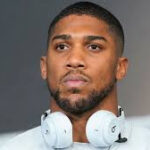 On marriage: Who you marry is in the top five most important decision in life. Choose wisely – Anthony Joshua 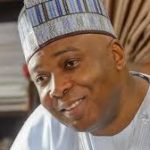