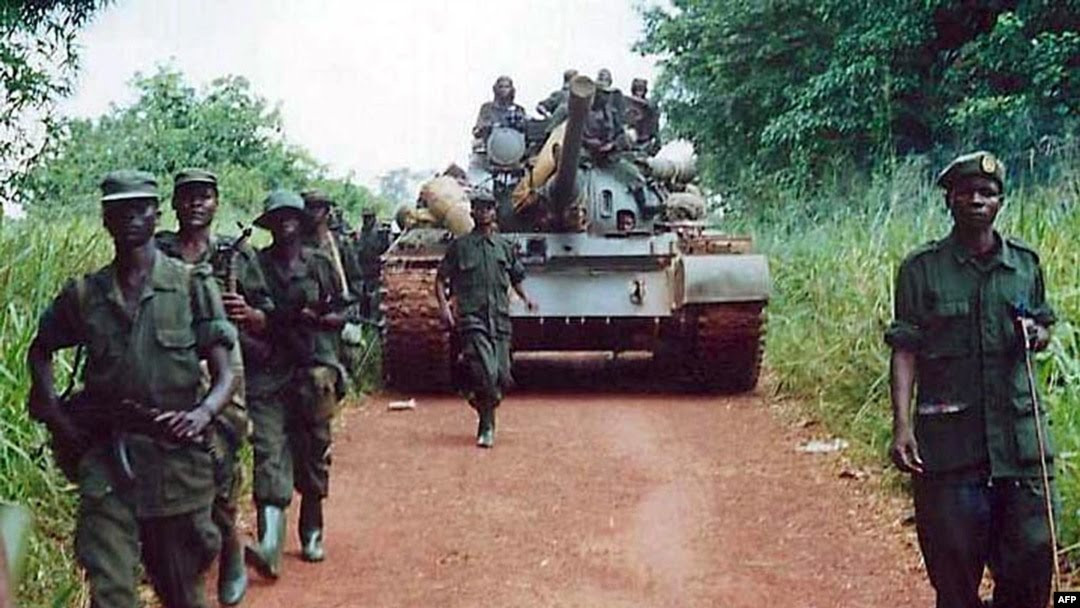 International Court for Justice has ordered Uganda to pay $325m to the Democratic Republic of Congo for its role in the country’s conflict.

The ICJ on Wednesday, February 9, ruled Uganda had violated international law as an occupying force between 1998 and 2003 and found that Uganda was responsible for the deaths of 10-15,000 people in the eastern Ituri region.
The court also ruled that Ugandan troops also stole gold, diamonds and timber.

DR Congo who took Uganda to court demanded $11bn but the judges dismissed several parts of the claim and decided on a lower amount – five annual instalments of $65m between 2022 and 2026, with the first instalment due in September 2022.

Uganda in it’s defence, had argued that the billions demanded DR Congo would destroy its economy. The court said its order would be “within the capacity of Uganda to pay”.

“The reparation awarded to the DRC for damage to persons and to property reflects the harm suffered individuals and communities as a result of Uganda’s breach of its international obligations.”

Numerous armed groups have been wreaking havoc in mineral-rich eastern DR Congo for decades. In the 1990s, troops from Uganda and Rwanda twice invaded DR Congo, working with local militias to topple the government. They argued that they had intervened to stop the conflict in DR Congo from spilling across their borders.

On Wednesday the court said its decision is final with no recourse to appeal.

Yes!!! You can be president in Nigeria at 35. Senate approves