On Sunday, Arsenal suffered another disheartening draw away at Norwich which would have even been a loss for Arsenal if VAR(video assistant referee) hadn’t stepped in to re-award another penalty to Arsenal after the first one was caught the keeper.

Two goals from Gabonese striker, Pierre-Emerick Aubameyang rescued a point for Arsenal at Carrow Road after Teemu Pukki and Todd Cantwell edged Norwich ahead twice and the result followed the dismissal of Unai Emery on Friday, with interim manager Ljungberg taking charge. 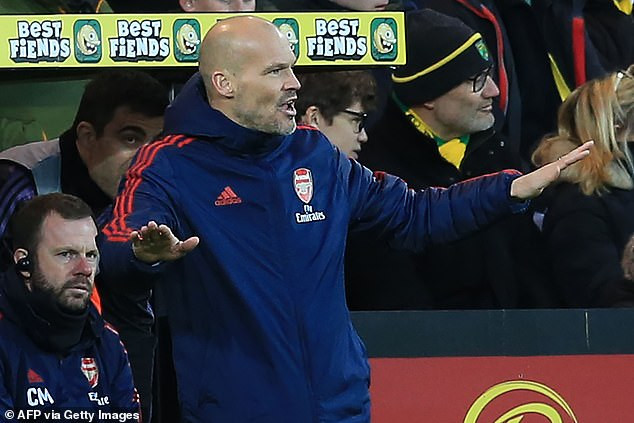 Despite this being Arsenal’s worst start to a league campaign since 1975, Ljungberg still believes Arsenal can make the top four. 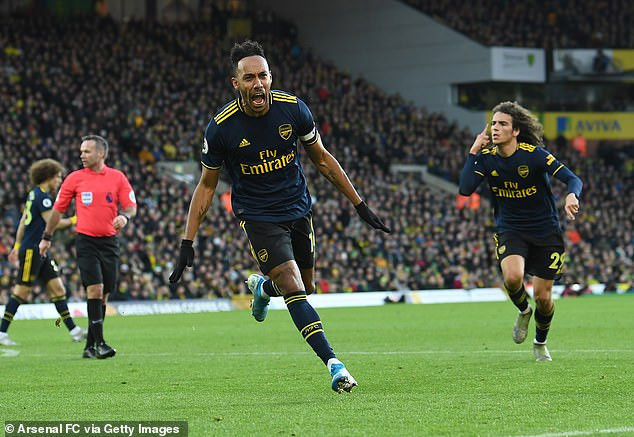 ‘I hope the club – I’ve been there for a long time – know what I can do and what I can’t do. I’m looking forward day day and being very honoured that they’ve trusted me to do this, trying to help the players as much as I can and that’s how I see it.’

Breaking news: Nigerian Army has disclosed that it has recovered one AK47 assault rifle and uniforms belonging to DSP Mohammed Alkali and his police orderly allegedly beheaded cultists.

Students of Federal Polytechnic Bida have developed a “mega solar energy panel” to boost electricity supply to the institution.