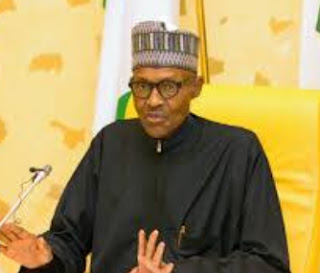 President Muhammadu Buhari has dared the national assembly to confront him publicly on capital projects.

The Cable quoted him as saying this on Tuesday when he hosted the Buhari Support Organisation (BSO) led Hameed Ali, comptroller-general of the Nigeria Customs Service.
The president wondered what members of the national assembly have been doing, even when some of them have spent over a decade as lawmakers.

“What have they been doing? Some of them have been there for 10 years. What have they been doing?”
The national assembly had disagreed with Buhari over the purchase of $496 million Tucano aircraft from the US without its approval.
Buhari later wrote to the senate and house of reps on April 13, for approval for the payment of the aircraft.
Source:Daily Post
Tagged: News 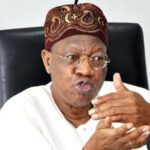 #insecurity: “We cannot just go with full force to bomb them or else the innocents living around them will be killed – Lai Mohammed

High Court in Kaduna State prevents El- Rufai from sacking over 4,766 District and Village Heads across the state.