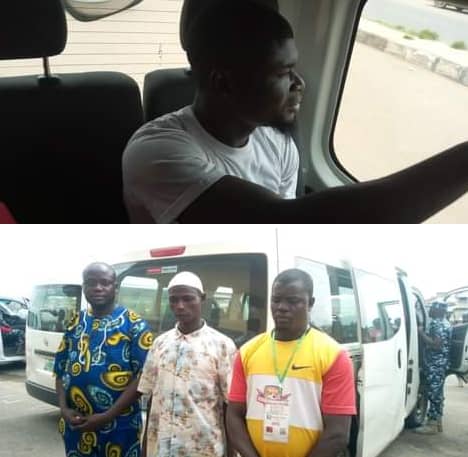 The Economic and Financial Crimes Commission, EFCC, arrested four persons for offences bordering on vote buying during the governorship election which held on Saturday, July 16, 2022 in Osun State.

They were arrested operatives of the EFCC at different polling units following credible intelligence while trading vote for cash in Osogbo, the state capital

Three of the suspects were arrested at Polling Unit 002, Ward 2, Ababu, Isale Osun, Osogbo except for Abiodun that was nabbed at Unit 2, Isale Agbara, Osogbo.

The suspects will be charged to court upon the conclusion of the ongoing investigations.