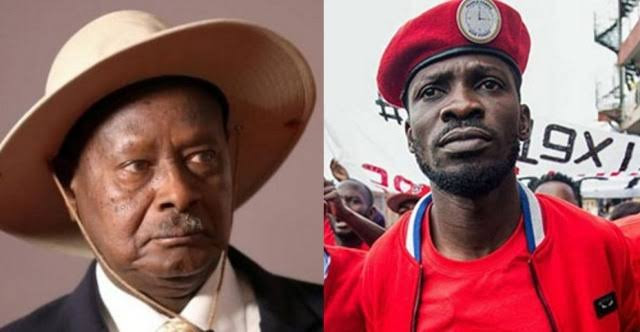 The European Union and United States are calling for a probe into Uganda’s election abuses and violence that left more than 40 people dead with opposition candidate, Bobi Wine under house arrest even after President Yoweri Museveni was declared the winner for a record sixth term.

The EU Council of Ministers released a statement saying opposition candidates were harassed security forces, the media was suppressed the government, and observers’ offices were raided during the election, saying that all parties should refrain from violence and for “election challenges and complaints to be addressed in an independent and transparent manner.”

Museveni was declared the winner, amid an internet blackout and allegations of abuse.

Wine, a former singer and Museveni’s strongest opposition, has been under house arrest after the military surrounded his home since last week Friday.

He has not changed from his earlier stance that the election was rigged.

“I thank all friends in Uganda and abroad who continue to stand with us until we put an end to this indignity,” he said in a tweet on Thursday.

He tweeted on Thursday, January 2021;

“Yes, for standing and defeating Gen. Museveni in an election, which he resoundingly rigged, I am still under house arrest 8 days later! I thank all friends in Uganda and abroad who continue to stand with us, until we put an end to this indignity. Uganda will be free.

On Thursday, President Museveni embarked on an election victory tour of the country.

“It is neither a crime to stand for president nor to want to challenge the election results in court,” said the regional director of the human rights NGO, Deprose Muchena, in a statement.

“This continued confinement is politically motivated and a blatant violation of their human rights. It must be lifted immediately and without any conditions.”

“The abuses included killings security forces, arrests and beatings of opposition supporters and journalists, disruption of opposition rallies, and a shutdown of the internet,” said the international human rights NGO in a statement.

On Saturday the US State Department called for authorities to address election “irregularities” after the United States ambassador to Uganda, Natalie E. Brown, was blocked Ugandan security forces from visiting presidential candidate Bobi Wine on Monday. 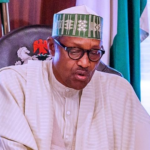 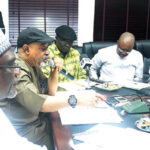 About FIFA U20, See those called to camp