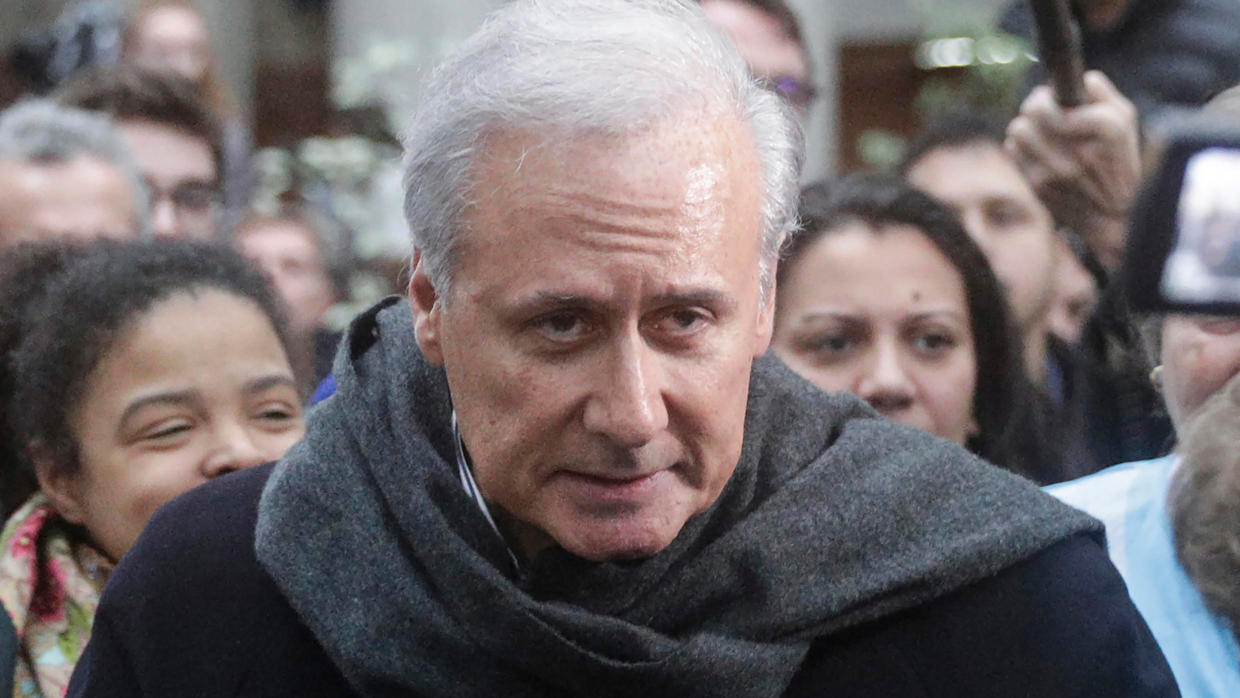 A former French Secretary of State has been jailed for raping and sexually assaulting a colleague.

Georges Tron, 63, who is now the Mayor of Draveil, was found guilty the Paris Appeal Court late on Wednesday evening, February 17 after originally being cleared of the charges in 2018.

Mr. Tron, a former conservative Secretary of State under President Nicolas Sarkozy was sentenced to five years in prison with two suspended.

As soon as the verdict was handed down, he was led away to the court cells before being taken to La Santé prison in Paris.

Tron’s co-accused, Brigitte Gruel, a former aide in Draveil, was also convicted of aiding and abetting gang rape and sexual assault and given a two-year suspended prison sentence.

Tron and Gruel were said to have offered foot massages to their victim, and then had sex with her.

Both Tron and Gruel were entered into a national register of sex offenders in France and banned from holding a public office for six years.

Prosecuting documents stated that the rape and sexual assault of one of the plaintiffs in November 2009 and January 2010 were ‘established the constant and detailed statements of the victim.’

Tron was forced to hand his resignation to Mr. Sarkozy when the rape accusations were first made public in 2011, but he consistently claimed it was all part of a plot political enemies.

Commenting on the conviction on Wednesday, Ms. Ettel’s barrister, Vincent Ollivier, said: ‘It’s a message of relief for my client. It’s also a message of hope for other women who find themselves in a similar situation.’