This article is written Reno Omokri. Please read on..

I read the statement the Senior Special Assistant to the President on media and publicity, Garba Shehu, saying that President Muhammadu Buhari is not involved in any certificate scandal and I was rather surprised that a professional like Garba, whom I know to be a polished media man, would even have responded to that story from The Punch Newspaper in the first place.

The response was unnecessary. As a Presidential spokesman, you do not respond to every story. In fact, under President Obama, there was a template in the White House which was that if multiple media networks are not carrying a story then it is not worth responding to it because responding to a small story, you make it a big story. You give it the attention that makes other news houses interested in it and that is what Garba Shehu’s statement did.

Photos: How Kaduna Fashion Show went. Watch out for more photos of each designer and his/her design display 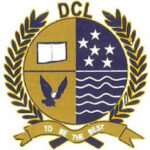 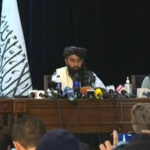