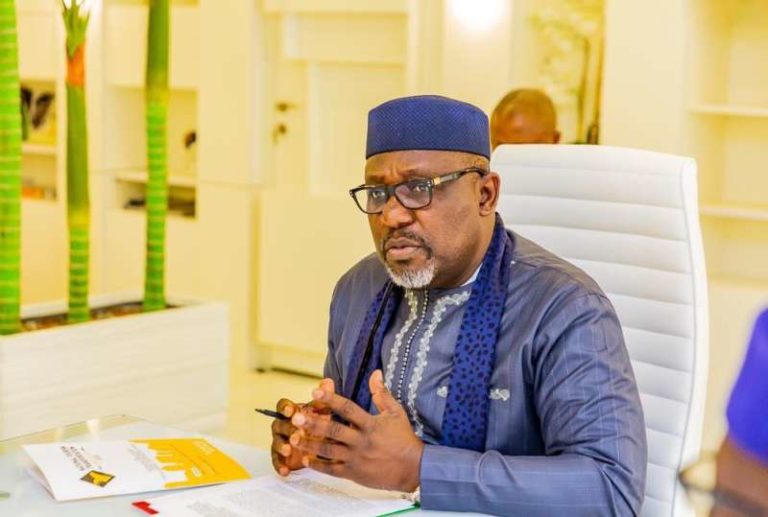 Justice Inyang Ekwo, instead, ordered Okorocha, through his lawyer, Ola Olanipekun (SAN), to put the anti-graft agency on notice.

Okorocha, a Senator and presidential aspirant of the ruling Progressives Congress (APC), is currently detained the Economic and Financial Crimes Commission (EFCC) for alleged fraud.

Olanipekun, had in an ex-parte motion marked FHC/ABJ/CR/28/2022, prayed the court to grant Okorocha bail on liberal terms pending the hearing and determination of the motion on notice filed on May 25.

The senior lawyer also hinted that he had also filed a motion on notice, seeking his client’s bail.

Ruling on the ex-parte motion, dated and filed on May 26, Justice Ekwo held that since the matter would be coming up on Monday, May 30, making an order for the release of the lawmaker on bail would be unnecessary.

The judge, who fixed May 30 for the hearing of the motions, directed the lawyer to put the EFCC on notice.

Ekwo, had in the last adjourned date, given the anti-corruption commission May 30, as the last time the matter would be adjourned, following the EFCC’s complaint that it had been unable to serve Okorocha despite several efforts.

The judge had threatened to strike out the case if the EFCC failed to produce the senator on the next adjourned date, after two adjournments for his arraignment.

Operatives of the EFCC reportedly invaded Okorocha’s residence on Wednesday, following his refusal to honour the anti-corruption commission’s invitation after he was alleged to have jumped the administrative bail earlier granted to him.

Okorocha was whisked away after some hours and remanded in the EFCC’s custody.

Okorocha, an APC presidential aspirant, is standing trial alongside others on allegations bordering on money laundering, while he served as governor of Imo.

He and others were expected to be arraigned before Justice Ekwo on Monday. 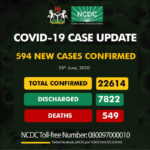 Event//SPEAK an event not to miss this 23rd Sunday. Be there, read more…

A must read: Ali Baba shared very emotional WhatsApp messages sent to him a friend about what women go through in the hands of their husbands