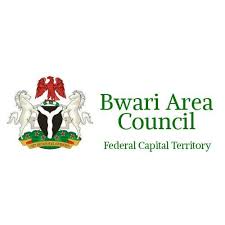 Report have it that the Police in Abuja, on Tuesday confirmed the kidnap of John Makama, father of Bwari Area Council Chairman, John Gabaya.

CSP Biodun Makanjuola, the Divisional Police Officer, in charge of Bwari Police Station, confirmed the incident in a telephone interview with the News Agency of Nigeria.

Makanjuola said that the incident took place at about 1:00 a.m. on Tuesday, adding that the police were gathering details of what actually transpired.

He said that the victim was kidnapped alongside his two other siblings, adding that the police were strategising to rescue them unhurt.

A family member of Makama told NAN on condition of anonymity, that the gunmen stormed the home of the victim and shot sporadically into the air.

The source said the gunmen initially seized Makama, his wife, simply referred to as “Mama’’, and two others, but released Mama after her husband’s plea.

According to the source, the kidnappers left a contact number to reach them, and had already requested for an undisclosed amount to be paid as ransom before the victims would be released.

checking vehicle particulars police men on the highways is wrong and its an n illegal duty. – police 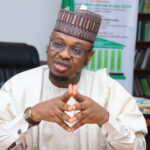 The Minister of Communications Isa Pantami, raises alarm over plans bysome persons to release doctored videos against him