CNN reported that  Chinedu may have broken the Guinness World Record for the farthest distance traveled with a football on the head.

If successful, he will not only break an existing record, he would also have created a new one, the news network reports.

It will take around 90 days for the Guinness World Record body to verify and confirm the results.

He said he then read about the Guinness World Record and set out to do something extraordinary.
In an interview he said…

“I did it because I wish to share my God-given talent to the world and
to encourage the young ones to do something that has never been done
before.”


Chinedu also said ,” the most challenging part of his trip was cycling
on the Eko bridge, one of the three bridges connecting the Lagos
mainland and Lagos Island. It sits over the Lagos lagoon and is 3.43
kilometers long.”

Chinedu said with the help of policemen and Lagos State Traffic
Management Authority (LASTMA) officers he was able to navigate through
heavy traffic, bumps and potholes on the road. 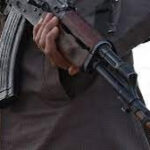 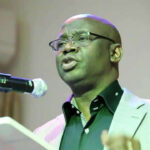 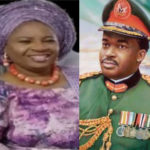