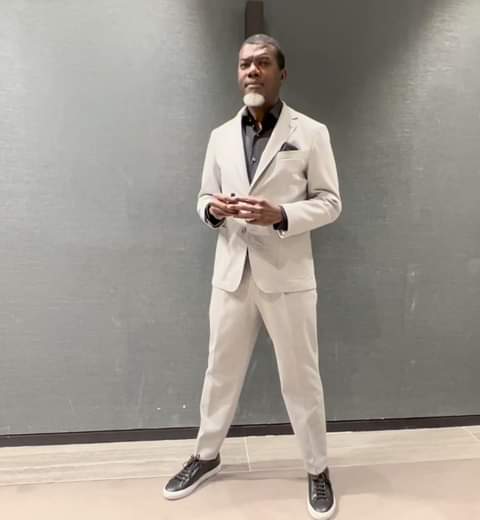 Reno Omokri via his social media handles has opened up to disagree with the idea of zoning. According to him, zoning isn’t democratic but the reason for zoning in Nigeria is to allow other ethnic groups who have not tasted power have a taste of it. Read his post below.

“Let me make a full disclosure here: I do not believe in zoning. It is not democratic. It does not allow for the best candidate. It creates a sense of entitlement, and it breeds resentment.

However, if Nigeria is to go with zoning, then the Presidency should be micro-zoned to only those zones that have not tasted power or have barely tasted it. And that means that if we must zone, then power should be zoned to the Southeast. That zone has only ever tasted power for six months, between January 15, 1966 and July 29, 1966, when Major General Aguiyi-Ironsi held sway as the first military head of state of Nigeria.

And there is no point asking one party to zone its Presidential ticket to one region, and having the other leave its own open, or even worse, to zone it to another region. The only way zoning can work is if BOTH major parties zone their tickets to the same geopolitical zone.

In truth, Zoning is a tactical and stop gap measure towards ensuring the survival of Nigeria as a nation. It is a sacrifice of the majority to those ethnic nationalities who may not have their numbers.

And we need not fear the Cameroon treatment, where power rotated to the South from the North, and Paul Biya refused to release it, because as 2015 proved, the regions that concede power have the numerical strength to retake it.

With the Presidential primaries of both political parties less than a month away, it is probably too late to crystallise zoning, especially as powerful Northern APC members have bought the ₦100 million Presidential nomination form (nobody spends that much money in order to withdraw). But even if both parties can’t zone the Presidency, they should at least consider zoning the Vice Presidency.” 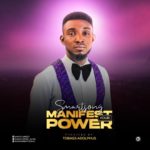 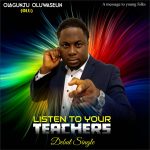 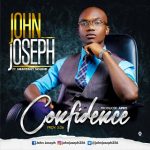