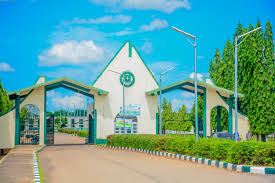 The Joint Action Committee, IBBUL yesterday announced an indefinite strike starting today, 16th December 2021. It was as a result of the industrial action that students were forced to travel back home.

However, IBBUL Information gathered that the transportation fare was increased due to the high number of students at the pack.

We also learnt that transportation fare to other locations such as Minna, the Niger state capital was taken to a 1,800 Naira, as against 700 naira, while Bida was hiked to 2,500.

The students are pleading on the National Union of Road Transport Workers NURTW (Lapai Branch) to temper justice with mercy and not to add to their already existing pains.