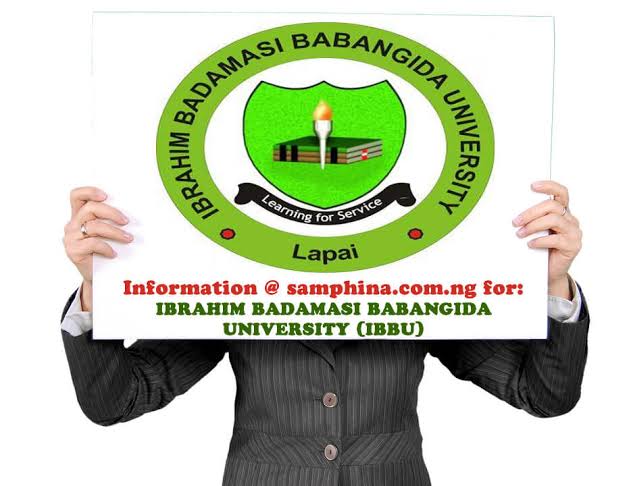 It was first Kaduna state university and now Ibrahim Babangida Badamasi (IBB) University Lapai in Niger state. Well you may and may not know what I’m talking about but it’s not far from what the government has recently been making Nigerian students go through – increment in school fees. This is no longer news.

Kaduna state government kicked the ball rolling and it was as if the school fees was going to be reversed but unfortunately, students of Kaduna state University have been forced to pay that huge amount of money. Just in few months, Niger state government through the state university- IBB University has done same as Kaduna state.
IBB University increased student tuition fee times 3 of what was been paid before now coupled with the fact that the economy is not favourable, money is not flowing and Nigerians are in their worst moments. The Government is expected to lessen the stress faced byNigerians.The essence of a Government is to make life easy but reverse is the case right now. The same people who enjoyed good welfarism from the state is making life unbearable.

Senator Shehu Sani on his social media handles made a statement, here is it;

“…The increase in the tuition fees for the students of the State owned IBB University Lapai Niger state stands unreservedly condemned. It’s sad that the people in Government today who once in their life history benefitted from the generosity and welfare of the Nigerian state are now denying same for the new generation. For a region of Nigeria comparatively educationally backward, this is not helpful. It’s clear that Bandits are not alone in destroying public education. Kaduna and now Niger’s action on tuition fees increase is unconscionable. This is the moment when legislators with conscience should stand up courageously and say No.”

A sick parent of IBB University who saw the notice of the school fees increment collapsed and died immediately. There are other reports of parents who got hospitalized because of the increment in school fees.They developed high blood pressure. Some students have said that they aren’t resuming because they don’t have the money to pay. This entails that Niger state, kaduna state and Nigeria is going to experience high rate of school dropout leading to illiteracy and if not managed might result to increase in crime as the economy is not favourable enough .

The government should think out of the box to pay university staff and not extort from the poor masses. If a parent in Niger state has 4 children and 3 out of the 4 children are in IBB University paying close to 60 to 80 thousand naira as school fees per child knowing fully well that an average civil servant in Niger state earns maybe 50,000 monthly, What do you think is their chances of survival? The civil servant will pay for house rent for the family and for the children in school, he will buy food stuffs and take care of other bills . What’s the chance of survival of this family?

Children of this Government officials are schooling abroad, some of their family members are in high governmental positions but the poor masses are left to hustle for their lives.
It’s time that government officials have a rethink and well meaning Nigerians speak up too and action is taken immediately.
We can’t continue like this as a people and as a nation.

This is definitely not the Nigeria of our dream. If education is the key and youths are the leaders of tomorrow then, there is more work to be done. 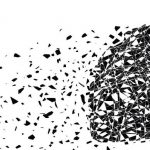 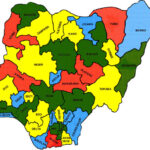 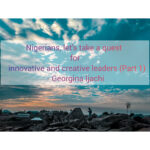