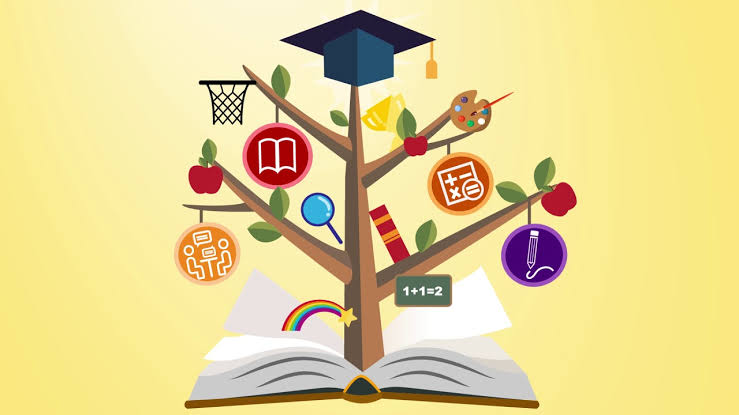 Financial literacy involves the understanding of basic financial concepts, the discipline and ability to use that knowledge or information to make wise, personal and financial decisions.

Politics generally is what people wants to get involve in and it requires money.

Political literacy is a set of abilities considered necessary for citizens to participate in a society’s government. It includes an understanding of how government works and of the important issues facing society as well as the critical thinking skills to evaluate different points of view.

The correlation between money and politics is very strong with influence on democratic rule specifically developing democracies like that of Nigeria. In Nigeria, sponsoring a candidate or a given political party either the contestant himself or godfathers in a lucrative venture with a promising turnover. Political parties and politicians have the sole purpose of electoral victory and winning power in a democratic contest which made them to untilize all their financial and human resources possession in achieving their goal including the excessive use of money both legally and illegally in the entire democratic process.

The politics of money determines who secure elective office and who have access to power in Nigeria’s General Elections.

Nigeria Politics is a faltering one influenced and determined Money.

Money politics in Nigeria was caused many factors such as desperateness to win at all cost, political competition elites, parties and godfathers to secure victory for wealth accumulation, high level of ignorance and low level of political socialisation in addition to political culture in Nigeria which government to money bags politics instead of integrity or performance. 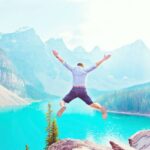 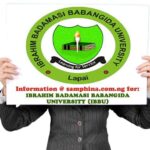 If a parent in Niger state has 4 children and 3 out of the 4 children are in IBB University paying close to 60 to 80 thousand naira as school fees per child knowing fully well that an average civil servant in Niger state earns maybe 50,000 monthly, What do you think is their chances of survival?- Shedy Elisha

WEEKEND COUTURE: Dressing right for the rainy season in Nigeria