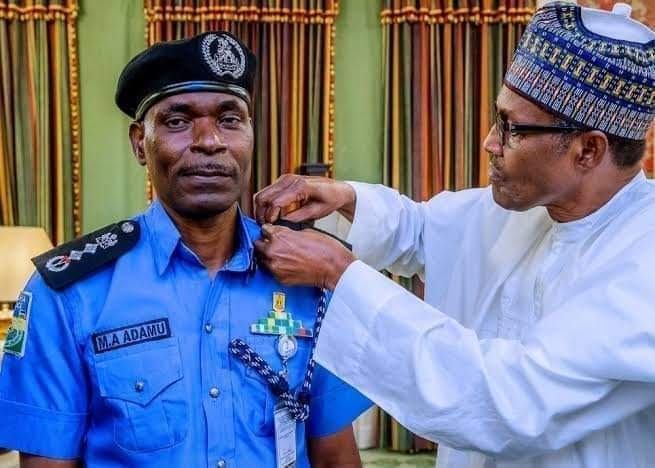 The Inspector-General of Police, IGP M.A Adamu, has ordered the immediate deployment of Police Intervention and Stabilization Forces to Oyo state to reclaim the public space, reinforce security and bolster public confidence in the areas affected the recent crisis in the state.

The Hausa and Yoruba community have been at loggerheads since last Friday, February 11.

A statement released the spokesperson of the Police force, Frank Mbatoday February 15, says the deployments consists largely of intelligence and operational assets of the Force which includes four (4) Units of the Police Mobile Force (PMF), seasoned operatives from the Force Intelligence Bureau, and one (1) operational/surveillance Police helicopter from the Police Air-wing department.

”The Intervention Force is being coordinated a Deputy Inspector General of Police, DIG David Folawiyo, who is expected to mobilize all relevant stakeholders towards achieving the mandate of the squad.

The IGP assures that the Force is committed to the safety of lives and properties of the citizens in the country. He calls on the citizens and residents of Oyo State and other Nigerians to embrace peace and cooperate with the Police and the security community as they redouble their efforts in ensuring that sustainable peace and security are restored to the affected areas.”the statement in part reads 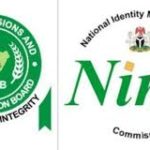 Shiites, paid a visit to the Eze Ndigbo in Bauchi state (photos)

.Condom is not a guarantee to safe sexual life. It can fail one – Cross River state Governor