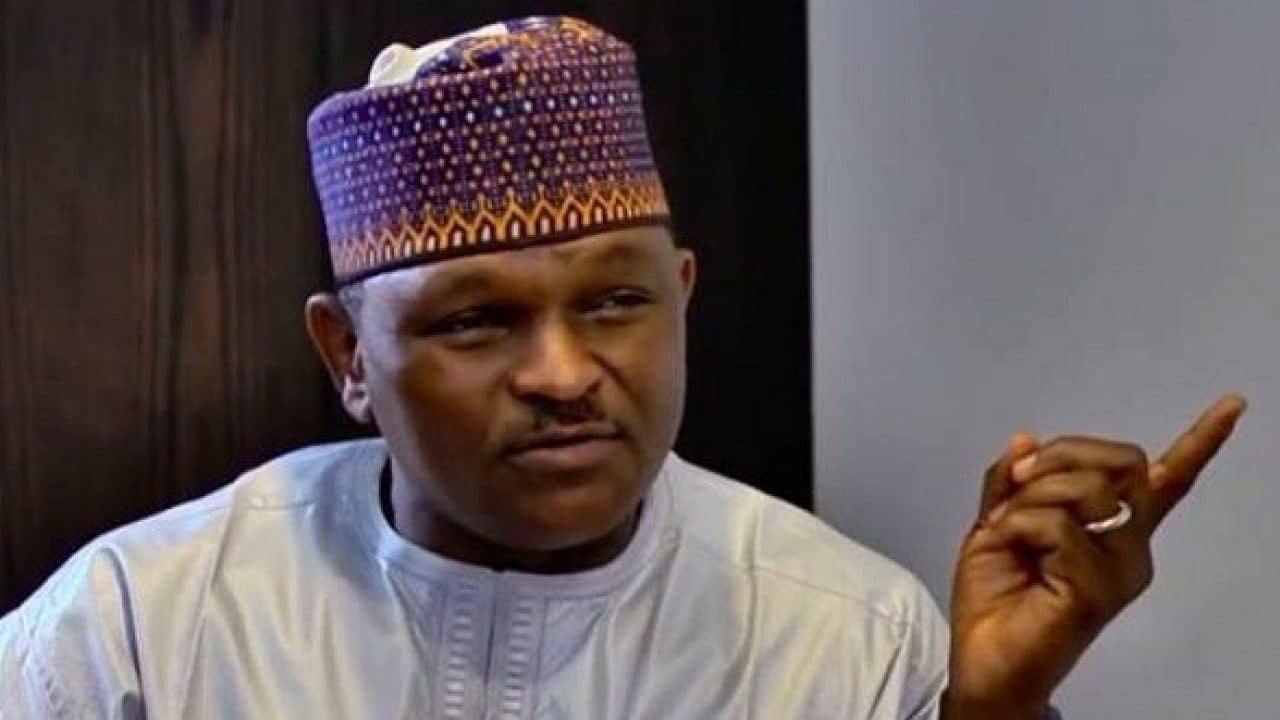 The former Chief Security Officer ( CSO) to former Nigerian military ruler, General Sani Abacha, Major Hamza Al- Mustapha, has alleged that rich people with access to weapons and hard drugs are behind the insecurity in Nigeria.

Major Al-Mustapha made this assertion during an interview with Voice of America Hausa. According to him, the Nigerian government would have to step on toes in its bid to end insecurity in the country.

”It is high time that every patriotic Nigerian, anyone who has Nigeria, Africa or the entire world at heart, everyone should stand up and make a personal contribution. Things are not moving as expected.

There are people spending their money to cause crisis and it appears they are succeeding.

From the way, they’ve access to weapons today in Africa, and different kinds of drugs, and from the kind of people that are given such things and they are using it, these have shown that the strength they have has started to overpower the laws of African countries, especially here in Nigeria.

That is why in my remarks, I delved on these issues and other issues pertaining to world affairs.”he said

He said many bad things are happening in the country as some few individuals were so powerful to have acquired the means of exploring, refining and exporting the nation’s mineral resources. He alleged that these few Nigerians benefitting from the country’s mineral resources seemed to be unstoppable.

” If you want to stop them, they are ever ready to use all means at their disposal to fight you. They can even do that in collaboration with their local and foreign allies,” he alleged.

They are powerful and can fight any government that tries to stop them. Fighting them. will require tact, reverting the laws and educating those carrying out the laws and those in government. They should know where they lag behind and where they are found wanting. “

If this arises, from what I’ve said if things are to be corrected, toes must be stepped upon People must be shown the right thing to do so that peace and harmony would be restored, ” he said.

Our leaders know they are ultimately responsible for the lives and fortunes of the people and If they fail, many of us will get poorer, suffer and die for nothing. –Charly boy