Iranian regime has gone all out to threaten the United States of America after US President promised to attack 52 Iranian sites and heritage centers if they revenge for the Friday killing of Iranian General Qassem Soleimani. 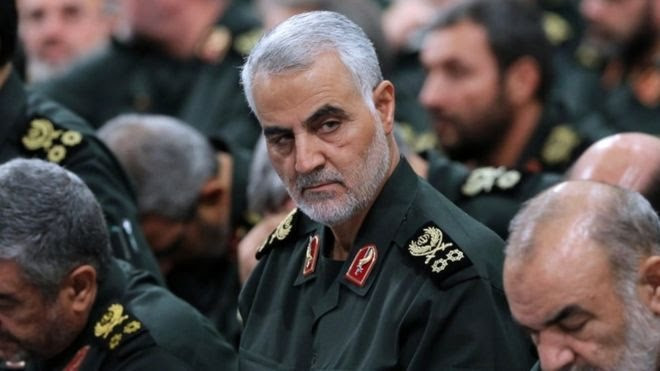 Soleimani, head of Iran’s Quds Forces was killed in a United States strike in Iraq on Friday morning ordered Trump. His body was returned to Iran early Sunday to chants of ‘Death to America’ ahead of a three-day funeral .

Iranian officials and Qassem Soleimani’s supporters then vowed vengeance for his death and raised the blood-red ‘flags of revenge’ over the minarets at the revered Jamkaran Mosque on Saturday. 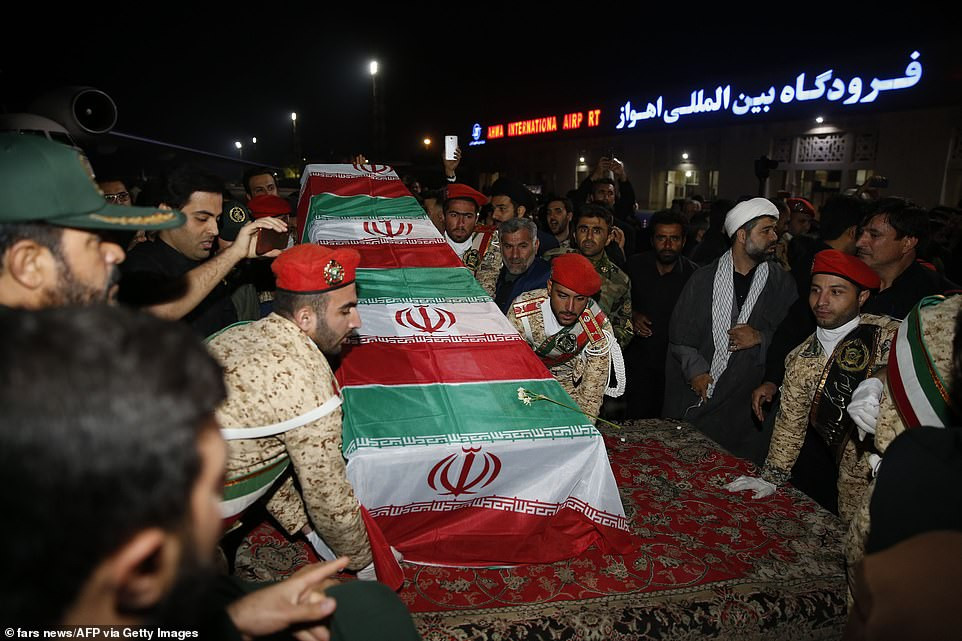 Iran then threatened to hit 35 American targets in the Middle East region, including US ships, following Soleimani’s death  which made Trump threaten to obliterate 52 Iranian culture sites and places if they attack an American soldier or American property. 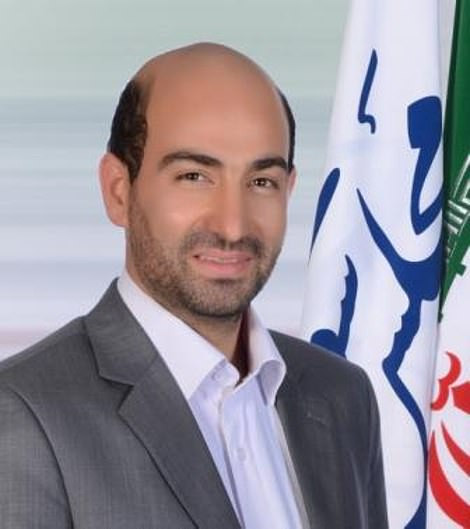 ‘We can attack the White House itself, we can respond to them on the American soil”

”We can attack the White House itself, we can respond to them on the American soil. We have the power, and God willing we will respond in an appropriate time,’ said Iranian MP Abolfazl Abutorabi, according to the Iranian Labour News Agency. 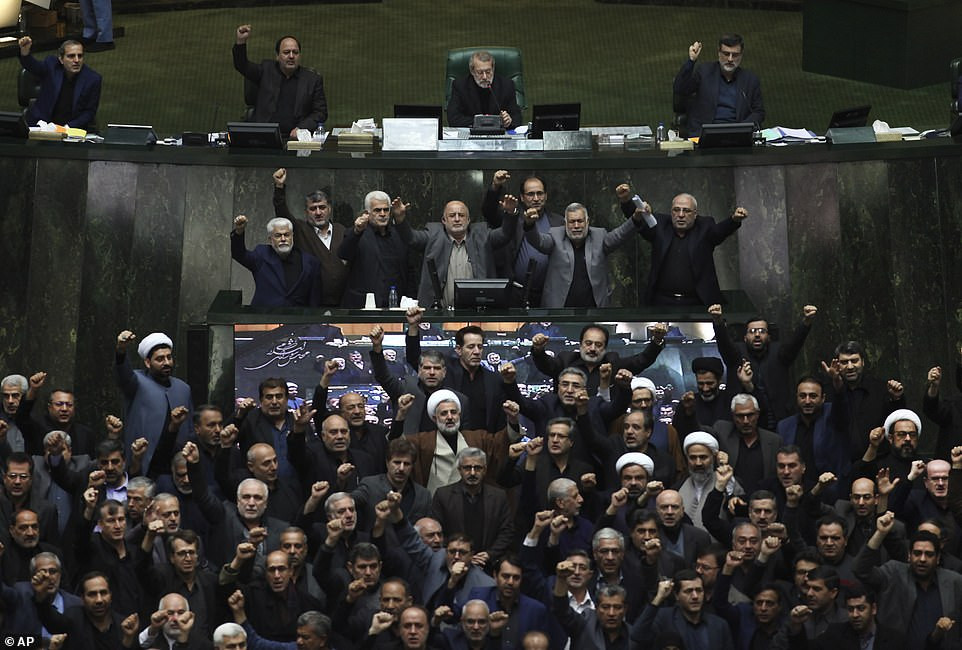 Abutorabi went on to say that ‘this is a declaration of war, which means if you hesitate you lose’.

‘When someone declares war do you want to respond to the bullets with flowers? They will shoot you in the head,’

Before the parliament session started , Iranian lawmakers started with chants of ‘Death to America’ as protest against the killing of Soleimani.

Also on Sunday, Information and Telecommunications Minister Mohammad Javad Azari-Jahromi called Trump a ‘terrorist’ wearing ‘suit’ tweeted: ‘Like ISIS, Like Hitler, Like Genghis! They all hate cultures. Trump is a terrorist in a suit. He will learn history very soon that NOBODY can defeat ”the Great Iranian Nation & Culture”.’

The US military has confirmed two rocket attacks near American facilities in Iraq on Saturday, claiming that no US personnel or allies were injured.

Arsenal’s Asene Wenger will be heading to Old Trafford to face his nemesis; Jose Mourinho for the first time this season