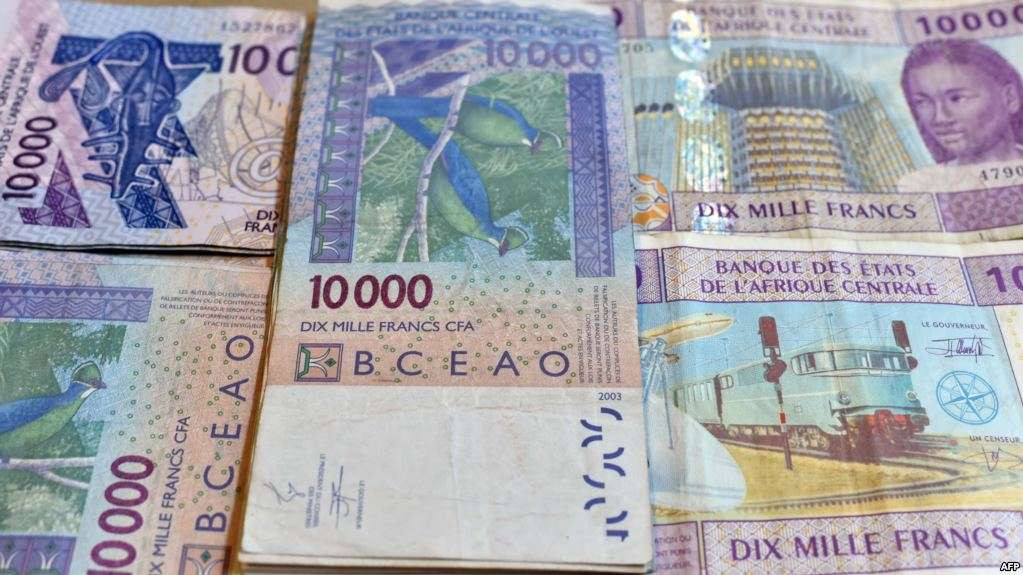 Following the planned redesign of the Naira, the Shura Council of the Islamic State of the West African Province (ISWAP) has banned Naira as a means of transaction for the illegal tax it collects from peasant farmers and fishermen.

Zagazola Makama, a Counter Insurgency Expert and Security Analyst in the Lake Chad region said the insurgents switched to the West African CFA as currency of trade in the area.

Ibn Umar and Malam Ba’ana, the ISWAP Militant Commanders in charge of taxes and levies, who imposed the ban, said the people are only allowed to come through safe routes established the terror group; Bulgaram, Cikka, Guma, Maltam, Doron Liman and Ramin Dorina villages in Cameroon Republic.

They have also secured trade routes for merchants, to enable them accesses foodstuffs, weapons, fuel and other logistics.

According to Daily Trust, the Nigerian government is yet to react to the development. 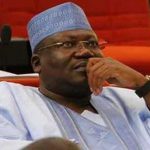