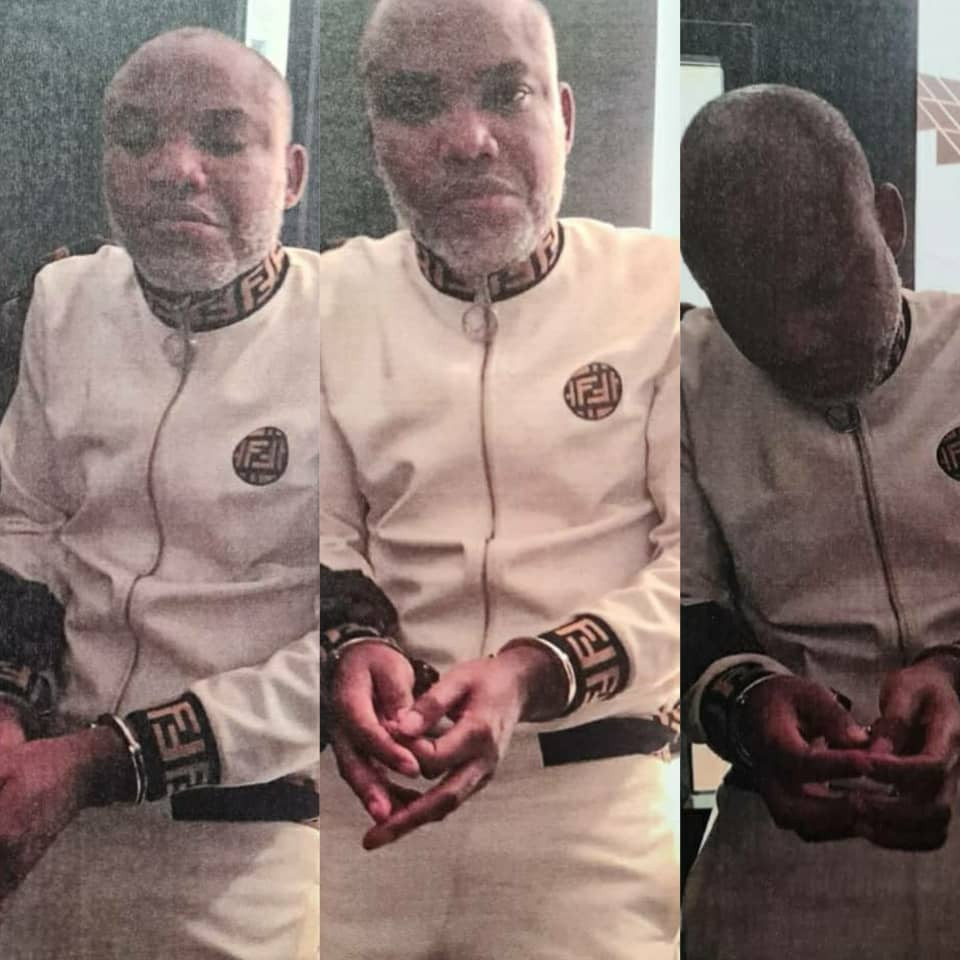 News reaching us from a reliable source says that the Nigerian Government has after a long search arrested the leader of Indigenous People of Biafra IPOB, Nnamdi Kanu.

According to the Minister of Justice and Attorney General of the Federation, Abubakar Malami in a broadcast with newsmen today June 29 said Kanu was arrested in the UK and extradited to Abuja.

He further stated that Kanu’s arrest followed a collaborative effort between security agencies in Nigeria and Interpol. He will also be taken before the Federal High Court in Abuja for his trial on charges concerning terrorism, treasonable felony, unlawful possession of firearms and management of an unlawful society.

Remember Kanu was initially arrested but granted bail in April 2017 on health grounds but he skipped bail after flouting some of the conditions given to him.

More details on this as events unfold. Stay glued to all IAMBESTNETWORKS platforms including social media platforms . 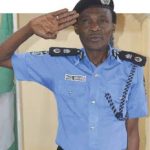