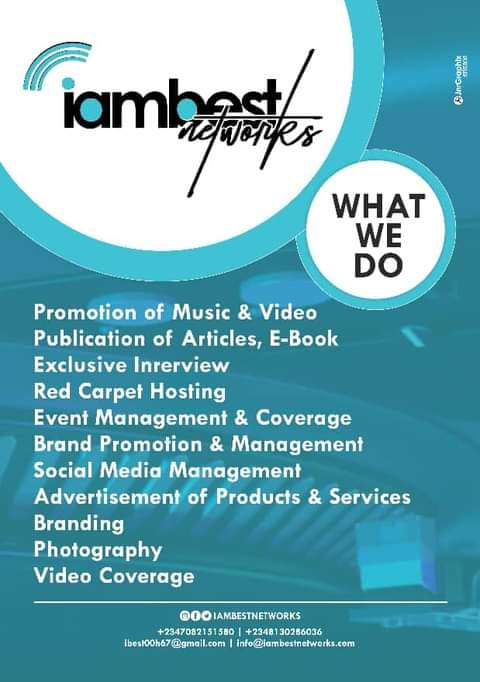 Families of eleven passengers of the Abuja/Kaduna train who were recently released terrorists, have revealed that the victims are sick, mentally unstable and traumatised.

The terrorists that attacked the Abuja-Kaduna bound AK9 train on March, 28, released 11 out of the 61 abducted train passengers, after almost three months in captivity.

The family members made the latest development known on Wednesday, June 15, in Kaduna while appreciating the Federal Government efforts towards the release of their loved ones.

The chairman of the victims’ families, Dr Abdulfatah Jimoh, whose wife was among the freed 11, also said some of the remaining 50 passengers in captivity are sick, while others are mentally unstable.

The families of the passengers appealed to the Federal Government to intensify efforts towards the the release of the remaining 50 passengers still in captivity.

“Today being the 77th day after the abduction of our loved ones in the AK-9 Abuja-Kaduna Train, we are here to express our appreciation to God Almighty and thank Mr President, the Service Chiefs, and other Nigerians for the efforts at ensuring the release of 11 of our loved ones,” Dr. Jimoh said.

“We are also saying that we still have 50 of our loved ones in captivity and we are praying that very soon, they will also be released and reunited with us.

“Those that were released are still reviewing treatment in the hospital, they had gone through a lot of trauma for 77 days, mental trauma, psychological trauma and mental torture. They are mentally unstable. So, they are still recuperating. We hope very soon, they will come back to their normal selves.

“Some of those still in captivity are sick according to information available to us. So, we are appealing to the Federal Government to ensure they are rescued as soon as possible.

“Even those that are not physically sick are not in good mental status, so everyone in there needs to come out as soon as possible, every one more day they spend there is a day of trauma. We are hoping, praying and appealing that all of them are rescued in the shortest possible time.”

Rakiya Lawal Othman whose sister was among the 11 released victims said her brother is still in the terrorists’ den.

According to Othman, her sister wept uncontrollably when she was asked the terrorists to go, knowing that she was leaving her brother behind in the forest.

She, however, appealed to the Federal Government to hasten the process of negotiation with the abductors with a view to rescuing the others as soon as possible. 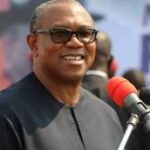 Politics in Nigeria is a case where lunatics took over the asylum. They must be out – Peter Obi