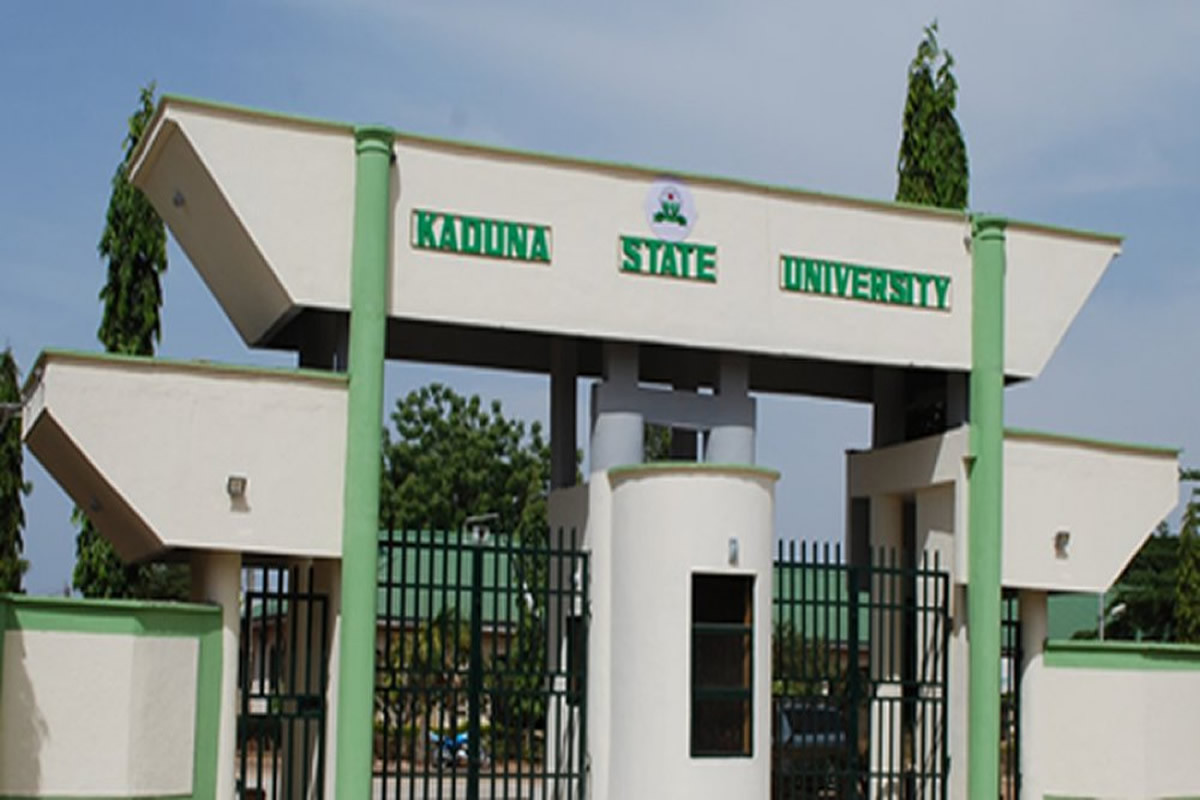 Management of Kaduna State University (KASU) has resumed the second semester of the 2020/2021 academic session for its undergraduate and post-graduate students.

The school has reportedly began its second semester examination which was suspended due to thestrike action bythe Academic Staff Union of Universities (ASUU) which commenced in February this year.

Acting Vice Chancellor of Kaduna state University, Professor Abdullahi Ashafa who spoke to Channels Television, explained that the school does not have any industrial dispute with the local branch of ASUU, hence there is no need to continue keeping the student at home.

Ashafa warned that there will be severe consequences for students and lecturers who fail to resume for classes as directed bythe university management. 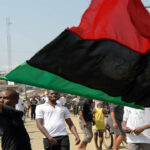